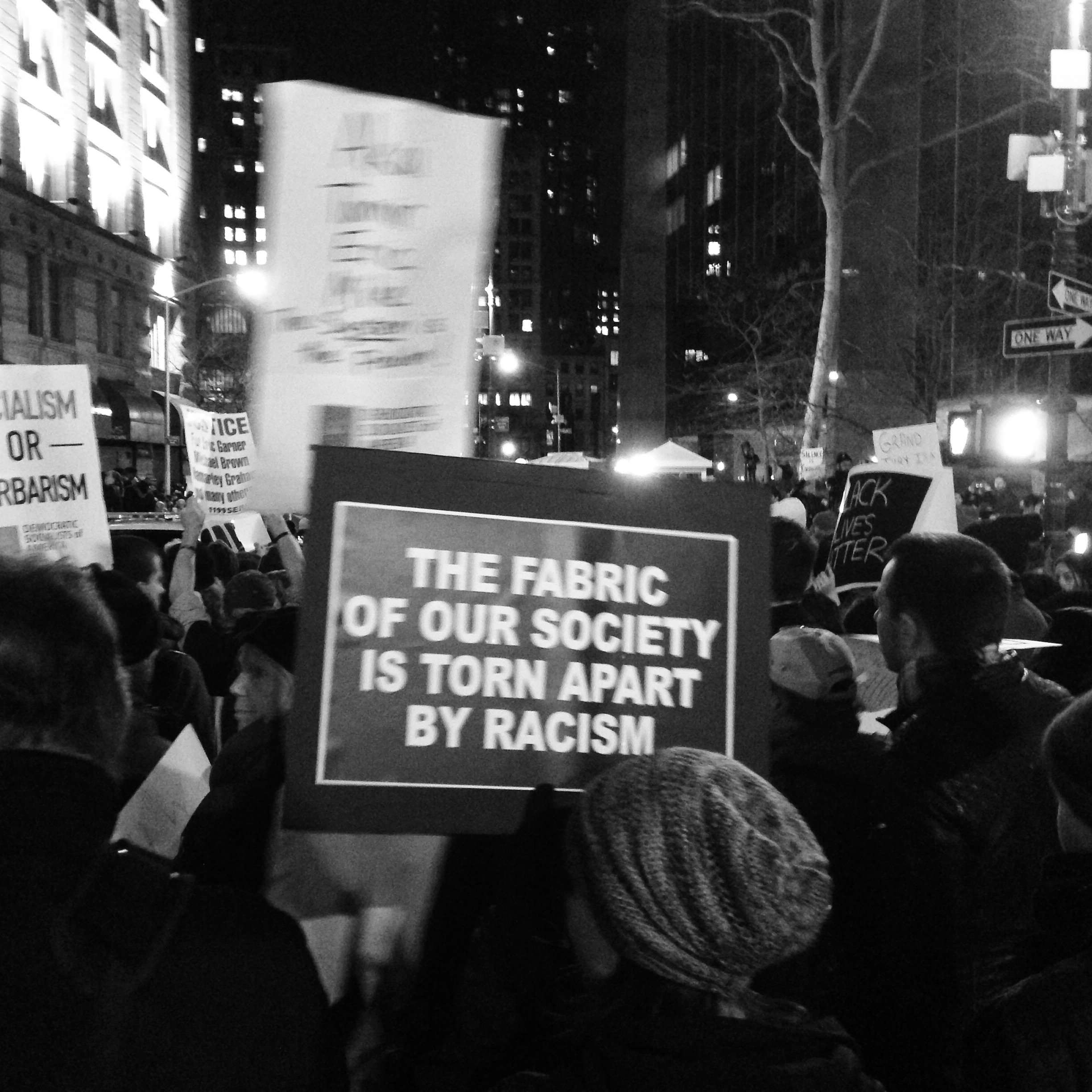 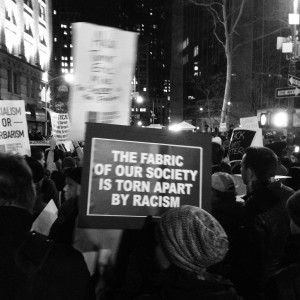 Young Black leaders in Ferguson and around the country have mobilized every day since August 10. If you are reading this and haven’t spent time on the ground in Ferguson, imagine for a moment what might change for you if you did. If you decided that you too would say “This stops today¹.” One young Black leader in Ferguson said he lost both his jobs because he decided it was more important to be building a movement in the streets². How might your conviction change if you were surrounded by peers taking that level of risk? How would your relationships deepen if you spent every day together moving through policed land demanding justice? How might that shift your perspective about what is possible?
At Resource Generation, in just 3 months (Oct-Dec 2014), individuals gave over $200,000 to support frontline organizing efforts in Ferguson, Missouri.  Half of this money purchased housing and work spaces; a vehicle; and a living stipend for 14 Ferguson youth activists who have given up school and work to fight for their lives. The other half funded a landscape of Ferguson organizations, from Organization for Black Struggle to newly founded youth groups, like MAU (Millennial Activists United).
We are inspired by the intergenerational force of Black folks leading multitudes into action. This movement is activating hundreds of thousands across the country to pressure legislators, fill court rooms, shut down highways, boycott corporations,  sharpen our organizing skills, and deepen our relationships and dialogue.
Our goal is to move $1 Million to Black-led work across the country by what would have been Mike Brown’s 19th birthday: May 20th, 2015.
We have less than 70 days left to meet this goal.  We can only do this if we act together.

On my 19th birthday, I was in the Baja California peninsula of Mexico, on a National Outdoor Leadership School semester in hiking, sea kayaking, sailing, environmental preservation, and wilderness survival skills. I took this semester as a way to heal. A friend gave me a handmade necklace of hemp and pink-and-white sea shell. I was scheduled to start college that September. -Lily

On my 19th birthday, I was in my second semester at Mount Holyoke College. I didn’t have to worry about finances because my Gram had offered to pay tuition at a college of my choice. On that campus, I was nurtured by a supportive community of professors and friends to explore who I was and who I wanted to become. — Jen

In a time when only 8% of foundation giving goes to work in communities of color³, and a fraction of that to work is led by Black folks, we are aiming for nothing less than a fundamental shift in philanthropy.
Notice your body.  What does this stir in you? How is your heart moved?  How will your body be moved?
What bold risk are you willing to take?  What freedom do you want to claim? 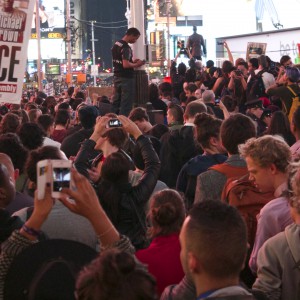 This is a time to move money.  And money-moving is movement building.
At RG, we have chosen to heed the call & use this movement moment to call in more long-term donors to Black-led social justice movements; to ask white liberals to be radicals for reparations; and to deepen our relationships and commitment to Black leaders in our community and beyond.
Although there may be knots of racist, anti-Black fear in our muscles and hearts, supporting Black liberation, working to take down the structures of racism, will strengthen and release us.  As Holly Fetter, of the NYC RG chapter reported just a few months ago, “Maurice [Mitchell] gave us a clear choice to make: “Either Black lives matter, or they don’t. So if you’re on the fence, hop off.”4

Next steps
Be part of the campaign. (Be sure to track your giving through this online form.)

Hesitant?  Have questions?  What do we mean by Black-led organizing for Black liberation?  Find out here. Talk to us.  We are here to support each other.
Email us at: [email protected]

¹These words were said by Eric Garner, moments before his death, and have since become a hashtag and rallying cry across the United States

³This number comes from Giving USA’s 2012 Report (not a public access document, sadly). For more info on recent trends in giving, though, check out this report.

4 Maurice Mitchell, who is a NYC based organizer, but moved to Ferguson shortly after Mike Brown was killed to facilitate national organizing, spoke to the NYC RG chapter on Tuesday, December 9th, 2014. He has been essential in calling the RG community to action.