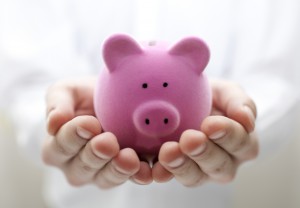 Here at RG are currently in the midst of our Fall Campaign.  You might have seen a spiffy looking mailer from us in your mailbox and you’ll likely getting a phone call soon. We are looking forward to chatting with all of you, getting some feedback on our work this year, collecting suggestions for RG’s future, and of course renewing your investment.

We are also heading to the busiest grant making time of year! Many of you have likely starting thinking about your giving already but I still felt that it’s an opportune time to share some collective knowledge from our allies and leaders around best and worst donor practices. Enjoy!

Compilation of Tips from Various Organizations: Best and Worst Practices by Donors