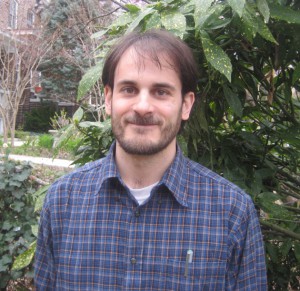 On April 1 DC Mayor Vince Gray proposed a new tax bracket of 8.9% for household income over $200,000 a year, a modest increase and a small victory for Save Our Safety Net and coalition partners who have pushed for progressive taxes to fund safety net programs.  However, the Mayor also proposed dramatic cuts to safety net services, including affordable housing, disability assistance, child care, homeless services and health care.  And so the fight continues!
In the spring of 2010, the Washington DC chapter of Resource Generation was invited to join a ground-breaking campaign called “Save our Safety Net DC” or SOS. A group of young local activists had launched a petition drive the previous summer to challenge the DC city council, which was planning major cuts to safety net services meant to plug a growing budget deficit. Together, the new coalition honed in on a solution to the budget crisis: raise taxes on DC’s highest income earners, thereby bringing in new revenue and preventing further, devastating cuts.

Door-Knocking for Reparations--as a Rich Kid

Learning from each other: Racial Justice work in our Chapter Leadership

resource-generation
By: bex kolins Since joining the leadership team of the It Starts Today! campaign to fund Black led organizing work, I’ve been inspired, excited, and energized by the incredible work RGers are doing
Read this Article

resource-generation
Post written by RG staff and board members. Special thank you to board member Nakisha Lewis for kicking this into action. We also released a press release titled "Young People with Wealth Stand in Sol
Read this Article