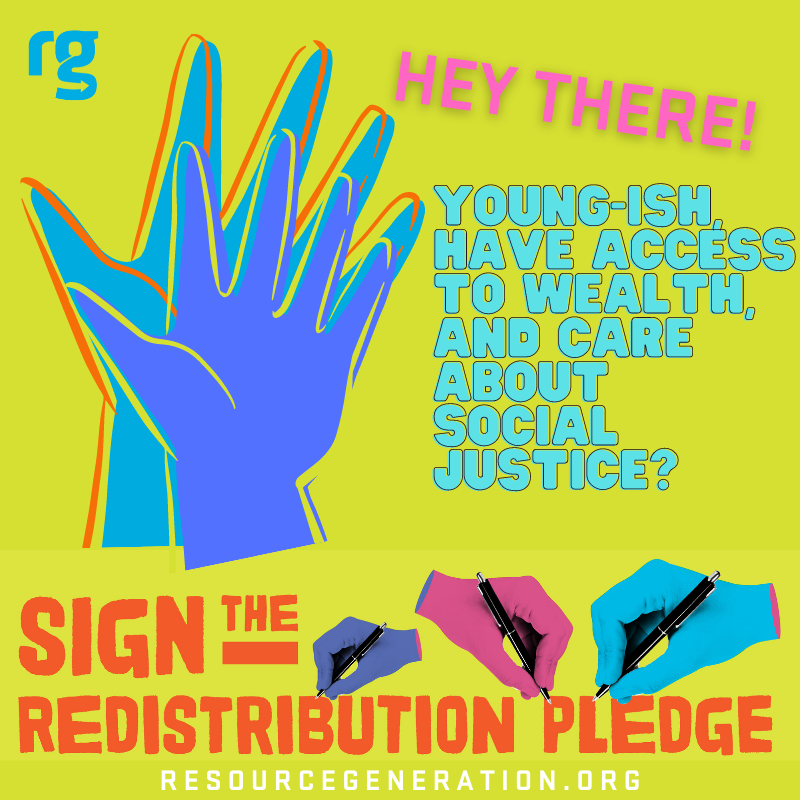 Our Fall Redistribution Pledge and Membership Drive begins this week and I’m asking you to commit to three things: 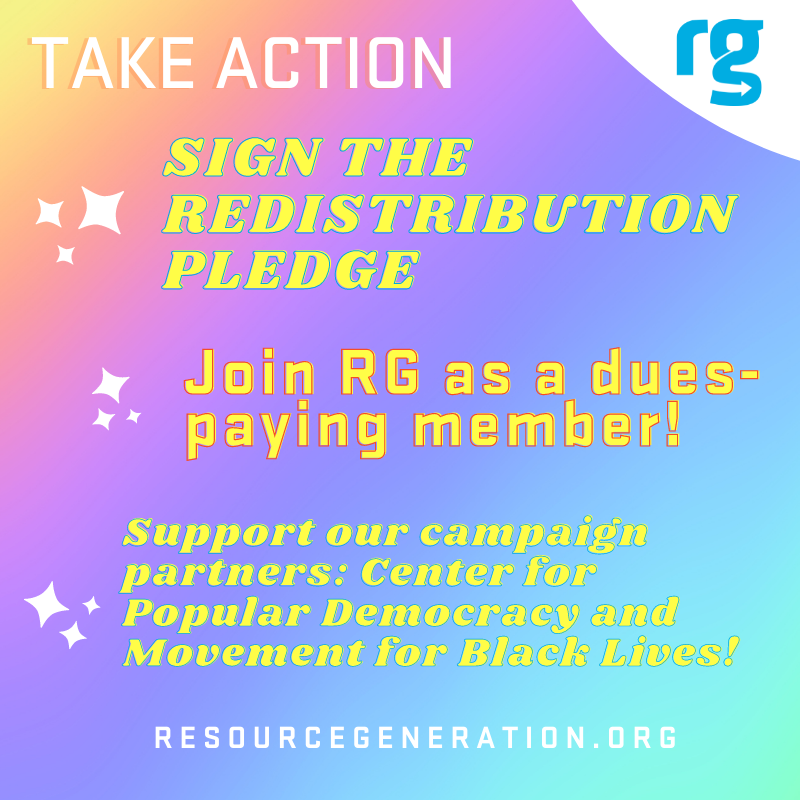 Less than 2 months ago in mid-September, I became the Executive Director of Resource Generation, having been a member and on staff for over six years. It’s an exciting time to be moving into this role as RG has:

What feels clear is that movements need Resource Generation to be organizing young people with access to wealth to be playing our part in solidarity with poor and working-class led movements for economic and racial justice — and for me, I know I need the community, purpose, and hope of RG to live into the stories of redistribution that our movements need to win.

And in the future, my redistribution story will take place off the dusty streets of Casablanca, Morocco, in the offices of the plastics business my dad’s family owns. It will be a somber and tender time with my brothers, discussing the inheritance our father will leave us and we will do with it. My plan for when that happens is to give my share of the family business to the workers.

What’s your redistribution story..? What do you want it to be? What should it be? What can it be?

We invite you to figure that out in community with young people with access to wealth who are committed to the equitable distribution of wealth, land, and power:

Those numbers are big, but I know we’ll meet them when each of us does our part for the whole. 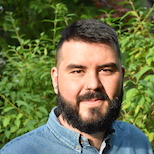 Yahya (they/them) comes to social justice work out of a deep sense of love for their family and community and a belief that our collective liberation is possible. They are mixed-race (white and North