I’m writing to share with you about a movement-building delegation in the deep South. As someone who is helping to organize this delegation, I want to invite RG members to join us in Alabama the first week of March. 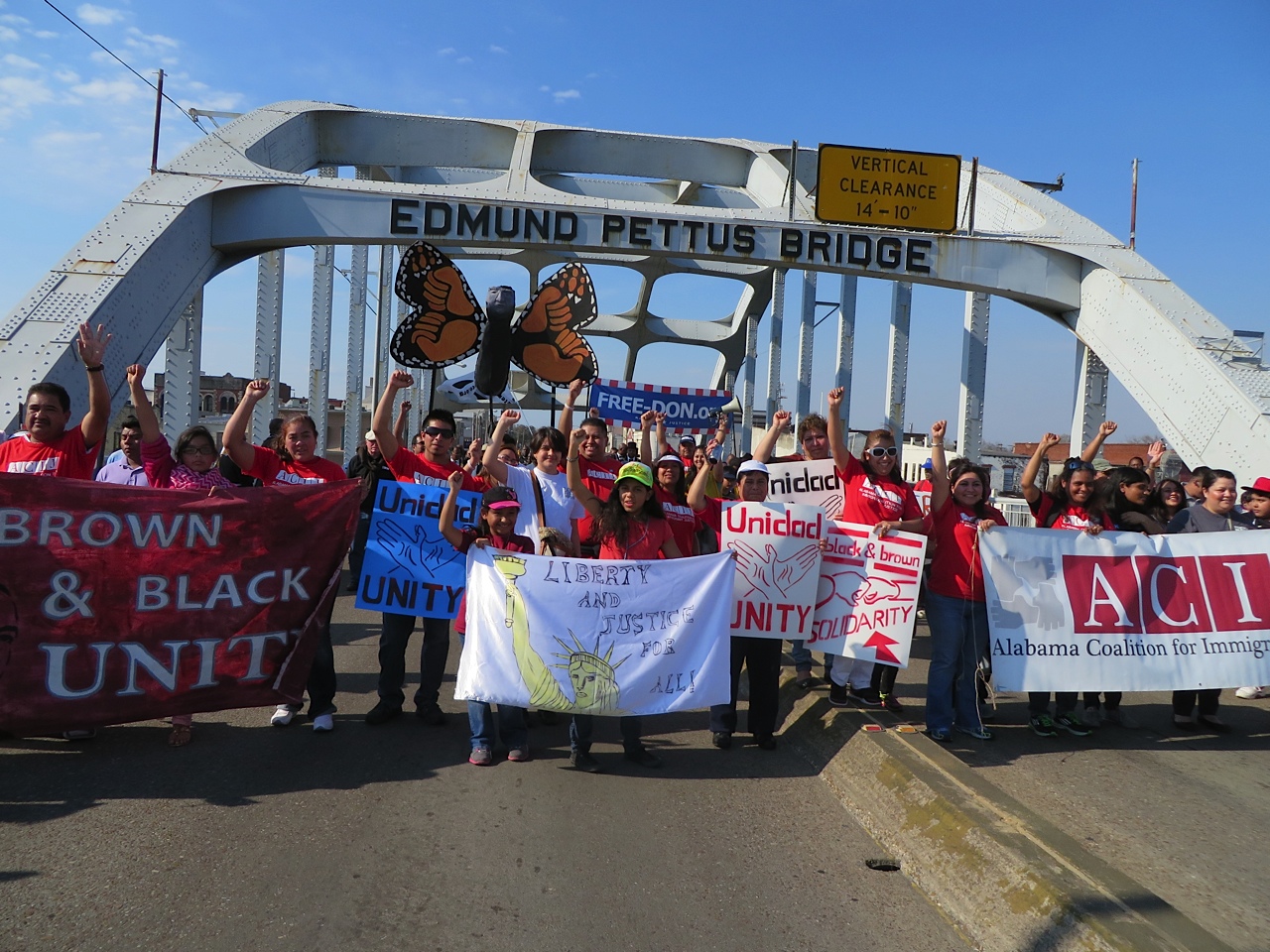 As a volunteer on this delegation, I am excited to warmly and boldly invite the RG community to come out to Selma, AL this March for “Investing in Deep South Movements: Investing in the Nation!”

This delegation is a political education and relationship-building opportunity for folks seeking to learn and ground in recent Civil Rights History and current Southern struggles for justice.

This delegation is an opportunity to be a part of forming cross-regional alliances that will encourage us all to invest in Southern progressive organizing as we continue to build our movements locally and nationally. 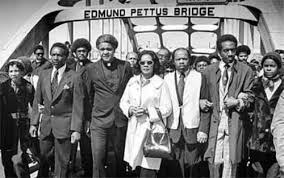 Selfishly, I hope that RG members will join the delegation because I want your voices here in the South. I want to hear your perspectives and ideas about how we can support critical racial justice organizing in the deep South, and I know that the delegation will be shaped by your presence.

Moreover, I wholeheartedly encourage you to come on this delegation as a mobilization effort in moving $1 Million from the RG community to Black led, Black liberation organizing by May 2015, and in building our long term commitments to racial justice.

Please see all relevant information about the delegation here and below:

The Alabama Coalition for Immigrant Justice ​Invites Progressive Donors to ​Participate in a​ Delegation ​to the 50th Anniversary of Bloody Sunday & ​Voting Rights March from Selma to Montgomery, Alabama.

If you are unable to participate, you can still support by sponsoring immigrant leaders from across Alabama to travel to Selma to build Black-Brown Unity in a united movement for justice in the Deep South.

​The South has long been targeted by conservatives advancing an agenda of violence and disenfranchisement against Black communities, Immigrants, and LGBTQ people.

​Standing up to this repression, Deep South communities have visioned and led powerful grassroots organizing for liberation and justice. As this year marks the 50th Anniversary of the Selma to Montgomery Voting Rights March, the Alabama Coalition for Immigrant Justice (ACIJ invites progressive funders to join thousands for a powerful week of events and to invest in the future legacy of Deep South progressive organizing.)

Check out this video made by Alabama’s Immigrant Youth on Selma and connections between Immigrant and African American struggles,​​ and this video profiling one of ACIJ’s member organizations in Tuscaloosa.

Participation cost per delegate is $500, plus an initial suggested contribution of $1,000 towards the March Commemoration and ACIJ. Participants are responsible for their own travel to Alabama and lodging costs, and will be asked to make a meaningful pledge to Immigrant Justice and Black-led organizing in Alabama.

​​After the registration deadline, hotel room availability cannot be guaranteed but if you have missed the deadline, please do still get in touch if you are interested in participating.

If you are unable to participate, you can still support by sponsoring immigrant leaders from across Alabama to travel to Selma to build Black-Brown Unity in a united movement for justice in the Deep South.

This delegation is co-sponsored by: Resource Generation’s campaign to Move $1Million to Black-Led Organizing and the Alabama Coalition for Immigrant Justice.