by Jessica Rosenberg
This post was written in response to a call for RG blog submissions on the topic of “Giving and Spirituality”. The prompt was: How does your spiritual or religious practice influence how you think about giving, how you give, how you share/talk about your giving, and who you give to? How does spirituality influence or guide your activism?
Join the dialogue! We’d love to hear your take on these questions. To submit to the blog, email [email protected] 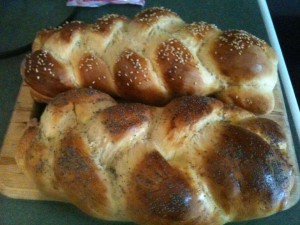