The Insider: Author Nicole Lewis Examines the Intersection of Race and Class Privilege

The Insider: Author Nicole Lewis Examines the Intersection of Race and Class Privilege 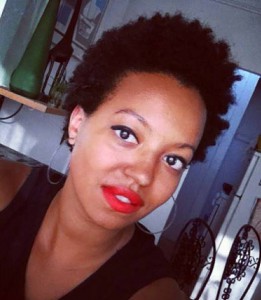