Flightiness: The Act and the Recovery

Flightiness: The Act and the Recovery 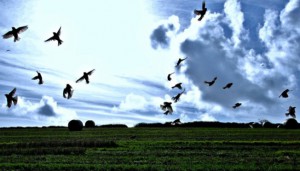 Two weeks ago, I attended Resource Generation’s Transformative Leadership Institute in Minneapolis. It was a magical weekend put together beautifully and intentionally by RG staff and members, with amazing workshops by facilitators from groups like United For a Fair Economy and Class Action. I appreciated the opportunity to deepen my analysis and reflect on RG’s role in movements for social change.
There are many important topics I could write about post-TLI, including our collective mourning for the death of Trayvon Martin. However, I know that I am part of an excellent team of bloggers who’ve even already written about that topic. In this blog post, I want to come clean about my own tendency towards flightiness. As I learned at the Class Action workshop at TLI, flightiness, along with lagging timelines and a sense of grandiosity, is one of the most common tendencies of activists who were raised owning-class. To me, “flightiness” is what it sounds like: flying from project to project without setting your feet down, being hard-to-reach when there are other things going on in life, and taking on projects without thinking about your capacity. Though I’ve learned about flightiness from many different sources, including Resource Generation’s own most-stolen-book-from-bluestockings’ Classified, I am in need of reminders that it exists and it’s not something I can fix in one fell swoop.
Staying the Course: Why it’s important for folks with class and race privilege to stick with our commitments and community
During the white people caucus at TLI, we looked at how RG can foster a supportive white anti-racist community. Sometimes predominantly white communities who have a stated goal of ending racism can get caught in destructive spirals of competition: for resources, for winning the “best white ally” award, for attention. We can get stuck in calling each other out, focusing all our energy on negative behaviors while alienating people who might have a lot to bring to movements for racial justice. At TLI, I was reminded of something that I heard at a People’s Institute Workshop many years ago: in the fight to end racism, “we need everyone we can get.” During race caucusing, we were reminded that it is important to move away from a culture of individualism towards one of collectivism.
I learned a hard lesson about organizing people with privilege the other week. This particular social justice group I am a part of was planning an event for the week after TLI. It is a spiritual space, and having experienced the joy of bringing my full mourning self to an activist space, I asked if we could mention the Zimmerman verdict and pray for Trayvon Martin there. For many different reasons, the group did not want to directly mention the Zimmerman verdict. For one thing, they said, our community would not appreciate it. Another person did not understand why this case was getting so much attention, while someone else said that a mention of the verdict would not be spiritual.
Once I recovered from my self-righteous rage at the fact that our predominantly white community would not take a stand against what I saw as blatantly racist, I began to ask myself: how did we get to this point? What could I have done differently in my last three years to organize and educate my community?
In this instance, I saw how my flightiness might have hurt my relationships with people in our group, leading to us not being able to take a stand against racism. I reflected on how I had dropped the ball on a few projects throughout my time in a leadership position. Given my other commitments, I did not have the time or the energy to build relationships with the people in the group, so I also did not know who to call on as an ally or how to appeal to our group about this mention. I did not have relationships with our members to call on in this case as well.
If I had done things differently: built individual relationships with the people on my team, committed to this group rather than 100 other groups as well, talked about racism in our community before the crisis moment, maybe this particular situation could have come out differently. Our internal conversation about the Trayvon Martin case could have radiated out into our community; I even could have followed up with individual members about the question and processed our feelings together.
Moving towards Connection
I have been aware of my own tendency towards flightiness for many years. My strategies to deal with it have improved. I am now able inform people when I cannot fulfill the commitments I made to them. I try to be more honest about my limitations. I try not to commit to so many things.
I appreciate that I was able to use TLI as a space to think about this issue: what I commit to, whom I commit to, and why. I am often frozen in paralysis, skimming the surface of these questions, and I was proud of myself for making myself vulnerable enough to consider this topic and go deeper.
I want to think about how to open my heart and broaden my empathy and capacity. I hope that doing the heart work will help me to move beyond the limits of daily schedules and meeting times into connecting with others and being in community. 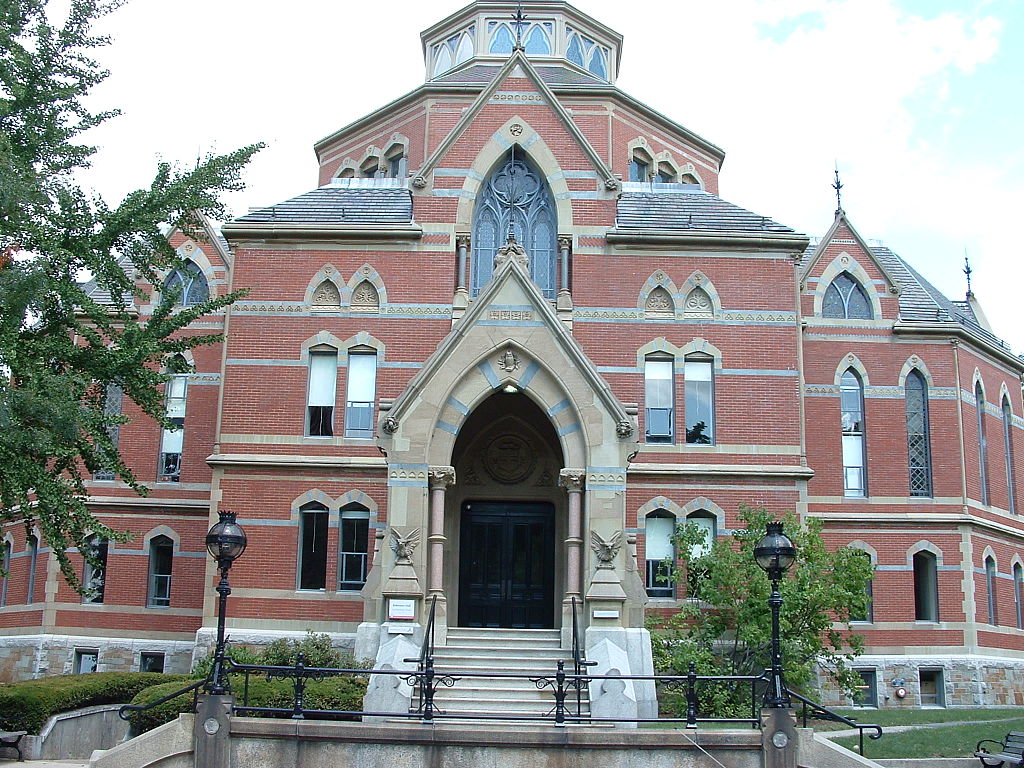 resource-generation
Patriarchy sucks, even for dudes.
Read this Article