This article was originally posted at Waging Nonviolence.
By Kate Aronoff 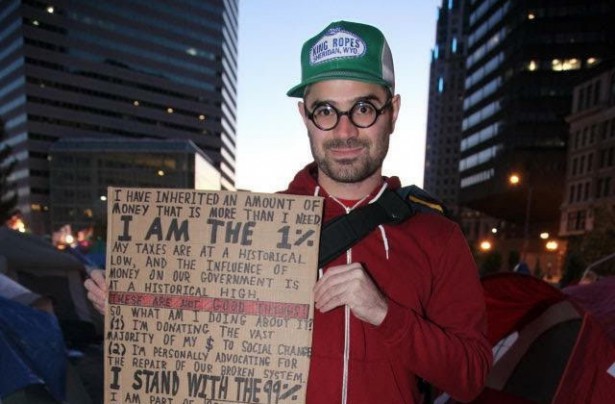