As a Young Wealthy Person of Color, This is What Resource Generation Membership Means to Me

As a Young Wealthy Person of Color, This is What Resource Generation Membership Means to Me 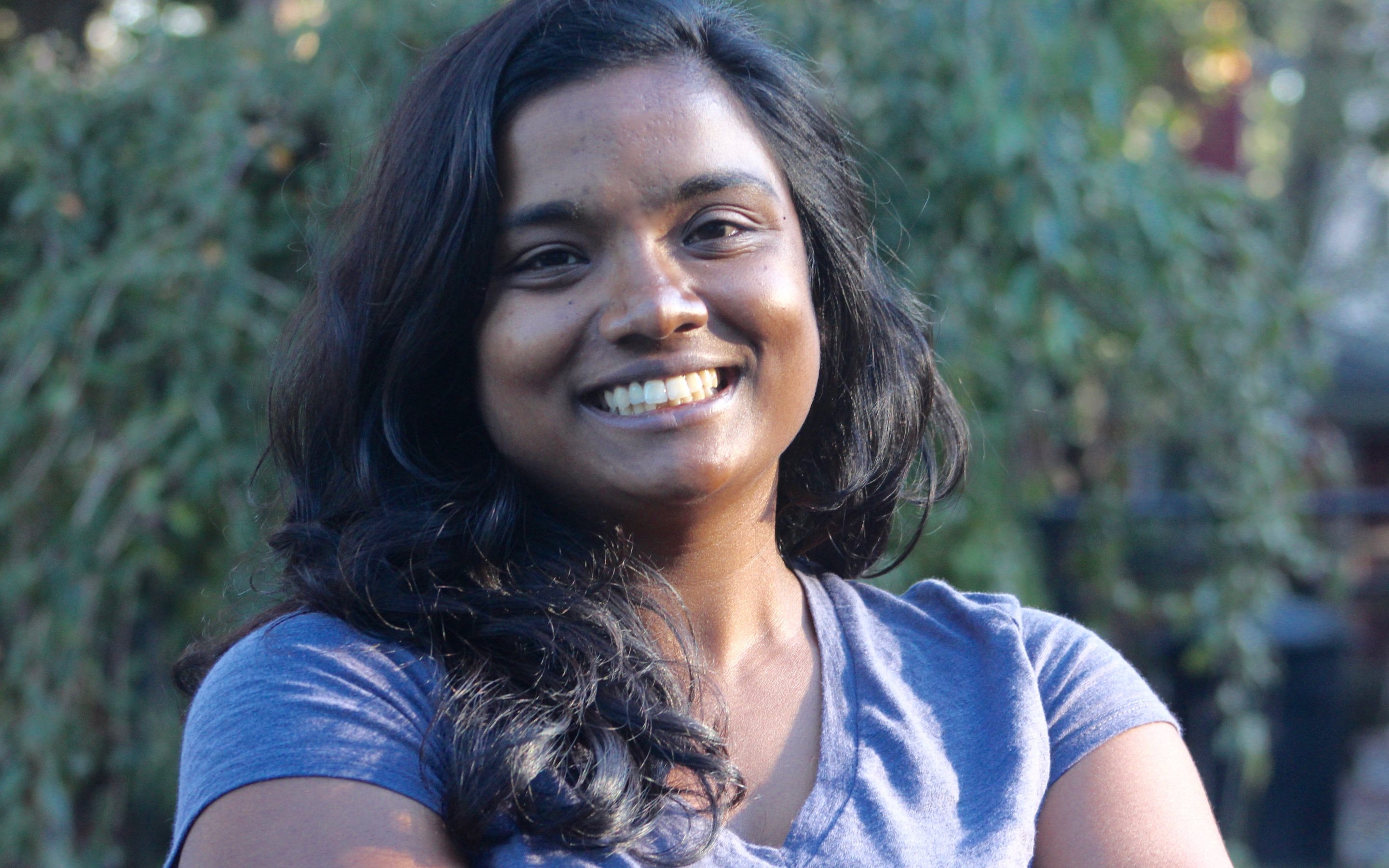 I became a dues-paying member of Resource Generation because a more equitable world is possible and it is our responsibility as young people with wealth to play a part.

As a young and wealthy person of color, I have been on a journey for the past five years of understanding how I walk through the world and the role I play in this movement to end systemic oppression. I’ve lived and deeply know the impact of being a member of Resource Generation (RG) and this community’s potential to transform how young people with wealth show up in the fight for the equitable distribution of wealth, land, and power.

Through praxis groups, RG’s annual retreat Making Money Make Change, and intentional community, being a dues-paying member of RG helped me become more self-aware, learn more about wealth and power in our society, and practice more radical giving to organizations committed to systemic racial and economic justice. There isn’t another organization out there doing this kind of work.

That’s why this year I increased my membership dues to $5,000 a year for the next four years to help sustain RG’s work, expand its reach, and help others like me move even more wealth to the frontlines. To push myself even further, I will match my RG membership dues for the next four years by moving another $5,000 to social justice organizations in the Boston area where I live.

I stand at a unique place in this movement for a more equitable future. I was adopted from India into a white wealthy upper class family in Upstate New York — one of three adopted children from Asia and four biological children. Because of the racial dynamics in my family, I leaned away from challenging myself about my wealth and class privilege. Instead of choosing to embrace my class or race as separate identities, RG helped me to see why understanding this intersection makes the social justice movement stronger.By being of Indian descent, I was considered the “model minority,” viewed by society as being potentially “successful.” The model minority myth harms all communities of color by sustaining the false notion that people of color are not systemically oppressed — they only need to work harder. For young people of color with wealth and class privilege, it is essential that we challenge model minority and tokenism myths in order to bring the very real racial wealth divide to the forefront of economic justice. For young people of color, wealth does not negate the racism we experience. Although wealth can buffer us from some instances of racism, it can’t protect us from the culture of white supremacy which uses wealth and access to other privileges to pit communities of color against each other.

We as wealthy people have the privilege to step back and hide from the current problems by living in areas with mainly privileged communities, associating with friends and family who aren’t directly targeted by oppression, and simply by “going about our daily lives.” Instead of stepping away after events like the November 2016 election or the events of Charlottesville, our responsibility is to stay a part of the movement, lean into discomfort, and challenge ourselves. It is about being in fellowship with the communities that are most targeted and moving money to those on the front lines.

But growing up I was used to my parents giving money to organizations that they trusted. “Trusted” was code for people that were like them and who travelled in the same circles. More broadly, philanthropy for decades has existed as mostly white, wealthy people deciding who are the ‘less fortunate,’ how the money could be spent ‘most wisely’ without uprooting systemic oppression or fundamentally challenging the status quo. RG turns this concept on its head by practicing social justice philanthropy. Instead of focusing on direct service organizations, now I encourage my family and friends to move money to organizers and organizations who have lived experiences of oppression and are working towards systemic change.

Let us build this movement together — become a member of RG or increase your existing membership dues to meaningfully reflect your access to wealth.

Elizabeth Baldwin is a member of Resource Generation based in the Boston-area. She’s a leader of the local RG chapter.