Why We Organize Guys in RG

Why We Organize Guys in RG

We are a group of four RG members and leaders who came together over the course of the last few years because:

We are all cis-men, all white, one gay guy and three straight-ish guys, three who inherited wealth and one who earned wealth through his business.

We have been talking monthly for over a year now, building a solid base of relationships and analysis from which we can organize others. We talk about what it’s like and what it means to be a rich guy in the world. We’ve discussed the idea of ‘feminist masculinity’, a notion we are all drawn to and struggle to define (even with the help of some good reading we’ve done!). Meanwhile, we’ve been organizing guy-identified caucus spaces at national RG convenings, holding space to explore the dynamics we experience around gender, class, sexuality and race with 25+ guys in the last year.

In the years prior, many RG guys had started this work in different ways. We are standing on the shoulders of these wonderful guys. In particular, Mike Gast, a former staff and member leader, played a key role leading developing guy caucuses and wrote a call to action for guys in RG during the process. In the last year, with the support and blessing of RG staff, we have become the RG Guys Leadership team in close conversation with Sarah Abbott.

This letter is an update on what we’ve been doing, a chance to share some of our analysis, and a call to young guys with wealth to get involved.

For the past 12 months, we’ve tried to resist a (gendered?) urge to jump into lots of action, to get shit done and feel highly productive right away. Building relationships and holding gender caucus spaces for guy-identified people has been our main priority. As Mike expressed in a recent writing exercise, “if we want to organize each other to take collective feminist action, it helps if we know each other, like each other and enjoy spending time together.”

We’ve noticed that many guys new to RG struggle to find their place and sense of belonging in a community with such strong women’s leadership and feminist values. Many guys come into the caucus spaces we hold with a primary desire to talk about their discomfort. Our goal is to frame that discomfort as a good thing: as a productive experience of the downsides of sexism and patriarchy that we get to face together. We work to move these guys to see the incredible opportunity we have to figure out how to participate and lead in RG in ways that support a feminist culture. And that, by doing this, we can learn the exact types of skills we need to end the gendered wealth divide and redistribute land, wealth and power.

There are also the guys that come into RG spaces psyched to be one of the few “down” men in a space with feminist values. We’ve noticed in ourselves and others that guys who have started to walk a feminist path can struggle to embrace a commitment to build relationships with and organize other guys–especially those with less ability to disguise their internalized sexism–lest we be damned by association. We want to expand the circle of guys that we are comfortable building relationships with, even those guys who put at risk our “good guy” credentials, all for the sake of redistribution (and maybe some gender healing along the way).

No matter where they start, we find these to be helpful questions to discuss with guys in RG:

We are building a plan for 2015 that will bring this work to a wider base of RG guys and developing additional RG guy leaders, who are connected to each other and these questions. To do this we will share more writing from guy leaders around the country. We will support the organizing of guy-gender caucusing at national convenings and in chapters. We are exploring ideas for action projects including a giving circle of guys supporting feminist organizing. Also, we are aware that we are four white guys and the analysis we are putting forth will grow significantly as we figure out how to bring in more guys of color to our leadership cohort.

It is important to note that our foursome is not the only site of guy-organizing within RG. Seattle has had a guy praxis group this year and the nation-wide earners praxis group was majority male and discussed this dynamic in their process. If you are already doing guy organizing in your chapter or RG group or want to be, let us know! Moreover, we are standing on the shoulders of guys that have been holding this conversation at meals and in the corridors of RG spaces for years.

Thank you, RG, for helping us figure out how to keeping moving towards a world where resources are shared and people of all genders have healthy, meaningful, connected lives (the revolutionary feminist world of equitable resource distribution!?). If you have feedback, thoughts or questions, please be in touch, we’d be happy to hear from you. 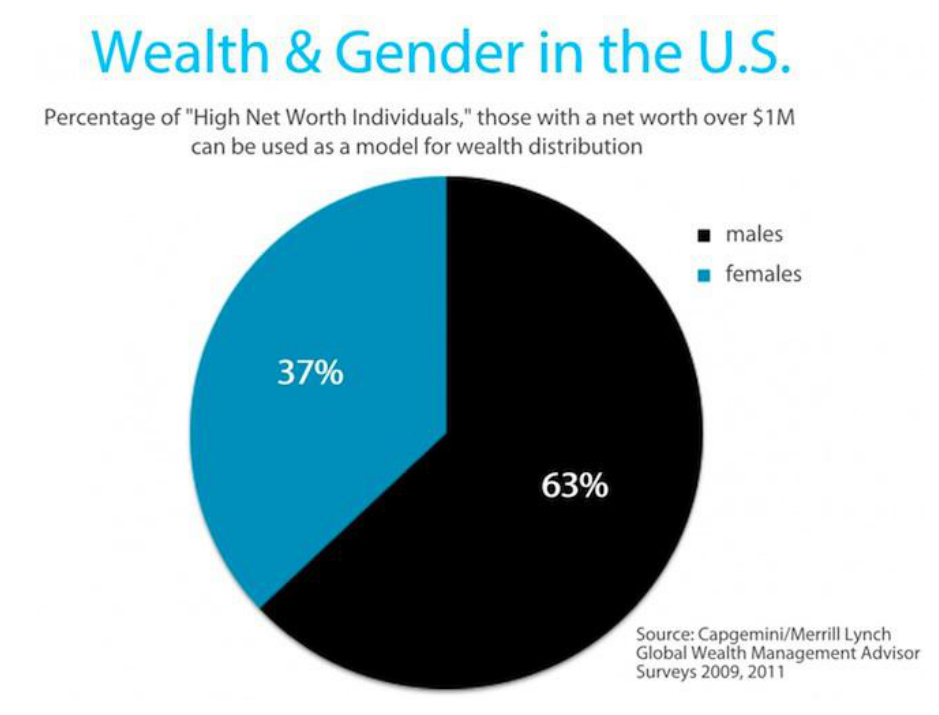