Searching for the Ox…

Searching for the Ox…

At last year’s MMMC, Jay Saper, Adam Roberts and I hung out for hours in a hallway talking about the impact of (science) fiction in imagining our future and our shared enthusiasm for storytelling through zines. Adam asked me if I’d like to work with him on a zine connecting the framework of the Zen parable “Taming the Ox” with understanding class privilege and inheriting wealth and I agreed immediately! As white folks straying from the secular capitalist orthodoxy we grew up in, we both found an early alternative in Buddhism.

My own story is that I spent 6 months living at a Burmese Monastery in India, and then two winters in Thailand living on anti-capitalist communes with the fundamentalist Buddhist group Santi Asoke (comics about that here). I learned how capitalism centers profit and extracting profit produces negative karma.  Buddhist economics provided a big enough crack, an approachable opening, for taking on the whole of capitalist culture, and I began to question everything from consumerism to vocation.

Because I was politicized through the lens of Buddhist Economics, it felt natural to draw from Buddhist frameworks to understand my own experience of class and wealth. And as I learned more about the parable through Adam—it’s not a literal progression but a description of learning, growing, and unraveling that we move through—it became clear that this zine would provide a valuable framework for continuously engaging with privilege.
Adam is an extremely gifted writer (you’re seen his work in this space before) and it was a joy to work with him as he wove a narrative that was both sharp and sweet.  This zine tells the story of inheriting wealth with specific heart-breaking details and broad openings, and calls on inheritors to see where they are in the process of being accountable with their wealth and participating in social justice movements.
Please check out our zine and share it with others! If you’d like to use it as a resource or have distribution ideas please be in touch with Adam and me at searchingfortheox@gmail.com. 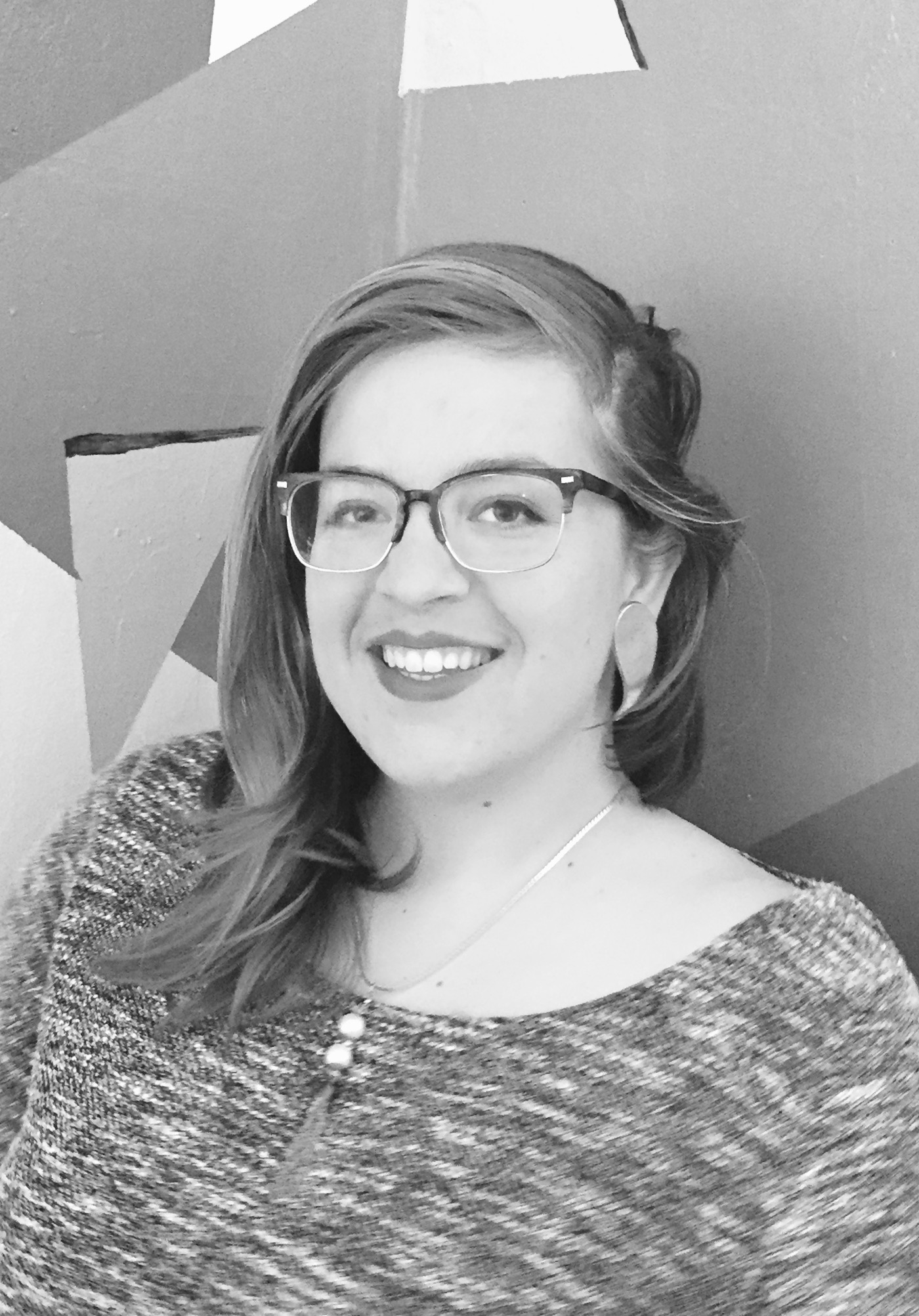 Collective Action and Giving In Defense of Black Lives