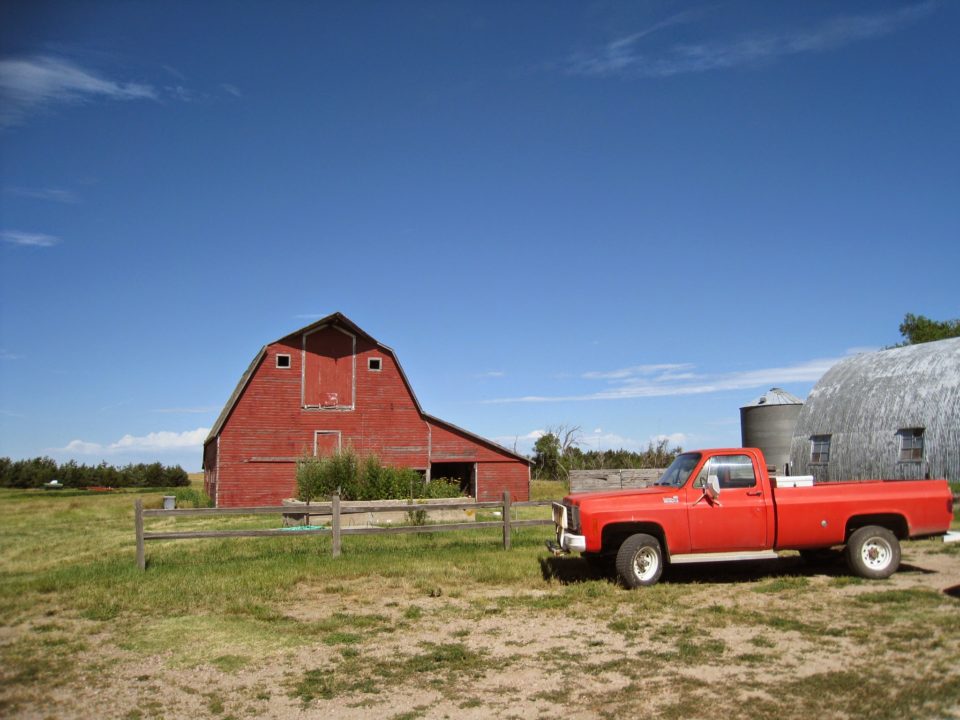 Photo courtesy of the author.

My dad came from nothing, or so the story goes. He grew up on his family’s farm in the dry plains of western Nebraska, feeding the chickens each morning before walking to the one-room schoolhouse miles down the road. Eventually, he left home on a scholarship to study engineering at a regional university, where he landed a summer job working as a roughneck on an oil rig off the Louisiana coast.

With no connections and no inheritance, my dad relied on his innate intellect, hard work, and self-discipline to ascend the corporate pyramid to a series of executive jobs at large, Fortune 500 energy companies.

In this telling, my dad is a living case study of American meritocracy.

Most RG constituents have a tale like this somewhere in their family tree—the man (it’s almost always a man) who (1) started with nothing, (2) was smart and worked really hard, and (3) made some money (okay, a lot of money).

Something about this narrative always struck me as a little too tidy and self-serving, like a quaint Potemkin parable.

For one thing, it’s a calculus that equates money with virtue: 0 + smart/hard-working = money. It may have been I took algebra, but I know you can drop the zero, which leaves us with smart/hard-working = money. Being smart/hard-working is considered a virtue, so when we plug that in we get virtue = money. Ergo money becomes a measure of virtue. Just like the Puritans taught.
We know that this is ridiculous. Virtue does not equal money, nor vice versa. But when it’s coded in the “self-made man equation,” it becomes a sacred cow, and any criticism of the cow is an attack on virtue, itself. (For a sense of what it feels like to trigger this booby trap, just ask President Obama about the “you didn’t build that” meme of 2012.)

No doubt, there are virtuous people who make a lot of money. But, like the divine right of kings did for traditional monarchies, the self-made man equation gives the rich and powerful an off-the-shelf narrative to justify their place in the world, whether it is truly just or not. 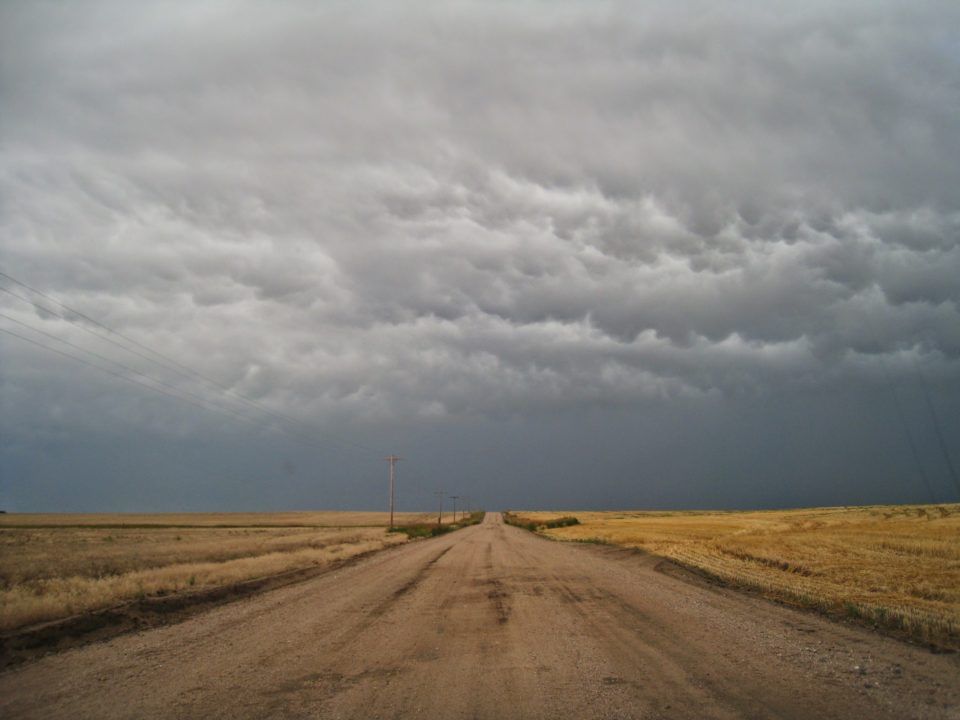 Photo courtesy of the author.

The equation is remarkably malleable, so it ends up all over the place. Recently it was evident in a billionaire U.S. presidential candidate’s attempts to portray himself as a self-made man who relied on moxie and smarts to build a business empire when, in fact, all credible accounts show him to have relied on repeated infusions of millions of dollars of family money and high-level business and political connections from his father.

Returning to my dad’s narrative, it’s easy to take a hatchet to the story I’ve always taken for granted. Yes, my dad grew up on a farm, but his parents weren’t sharecroppers. His grandparents got started with a government handout—they were white homesteaders and his family owned their land. They lived in a stable, homogeneous community that, while not wealthy, provided enough of an education and safe environment for him to score well on the SATs and snag a college scholarship (though even without that he still could have attended school with his family’s help).

To assert that my dad came from “nothing” also ignores his advantages of identity. Although society still stubbornly treats it as a default identity, most people, in fact, are not straight, white, able-bodied men. But he was. Particularly for someone starting their career in the late 1960’s in the lucrative oil and gas industry, these attributes were crucial, and they undoubtedly helped all the way up the corporate ladder. And at 6’4” tall, it didn’t hurt that he looked the part of a corporate leader.

It also bears noting that, while his parents didn’t give him any connections, they also didn’t weigh him down with obligations. After he left the farm he never had to do more than stop by every year or two for a visit, while his three siblings took on the emotional and physical labor of the family. He would benefit again from this division of unpaid emotional labor from paid workforce labor when my mom quit her job to manage our family’s household affairs full-time.

But where does that leave us? To riff on a phrase from Joshua Rothman’s review of Hillbilly Elegy in The New Yorker, when we debate the factors behind the success of the self-made man, we aren’t saying anything meaningful about his success. We’re just arguing—incoherently—about whether or not he “deserves” it.

Unfortunately, there is no definitive answer to the question of what people “deserve” because that’s a moral judgment. That doesn’t stop people from trying to answer it definitively, most commonly proffering the cliché that people deserve what the market dictates they should earn, and since the market is impartial and natural it is therefore “right.”

But this is like claiming that waiting for two hours at the DMV is somehow inherent in the concept of the DMV, itself, and is therefore reasonable, and that it’s not the result of managerial decisions about staffing and procedures. Capitalism isn’t natural and it isn’t a moral code any more so than the DMV is—it doesn’t provide any basis for telling us what’s “right.”

This isn’t to say that capitalism is inherently immoral, but rather that it is inherently amoral. It’s a tool that, within certain constraints, can be tweaked to produce outcomes that we deem morally good or not. After all, in the aggregate, capitalism has done more to lift human beings out of poverty than any other policy tool we’ve yet developed and we can generally agree that this is a morally good outcome. This assertion might sound strange in the context of RG, but it’s really not so remarkable. RG’s stated goal of a world that is racially and economically just, in which wealth, land and power are shared, is consistent with a strain of capitalism crafted with individual citizens, and not just aggregate numbers, in mind (the economist Robert Reich gives an accessible and workmanlike account of what such an economy might look like in his book, Saving Capitalism: For the Many, Not the Few).

Theoretical policy prescriptions like this, though, do little to address the emotional dimensions of work and worth, and that’s what we have to deal with on a day-to-day basis. We all want to be seen as individuals and to be judged on our merits, not our identities. Sometimes we may try to fight against cultural biases by naming privileges and -isms, but in our eagerness to name, we risk engaging in the same labeling and determinism that we otherwise reject. If I were to reduce my dad’s accomplishments to a function of privilege and identity, I would be denying his agency, not just in the life he has built for himself and for my family but, crucially, in the society and we seek to build together for one another and for the future. And to deny agency is to deny responsibility.

In the end, I don’t care about criticizing my dad’s story, I care about complicating it—adding enough details to disrupt the polished facade of the self-made man narrative until it’s no longer an exercise in moral justification but turns back into something much more meaningful, not a myth, but a story. 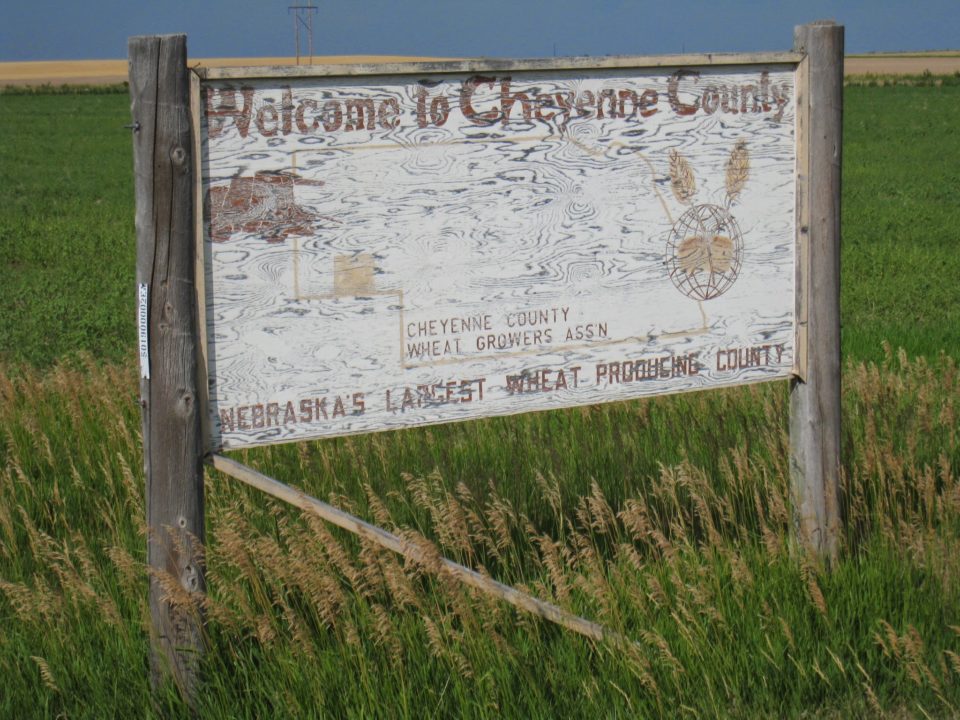