How does one actually redistribute power through philanthropy?

How does one actually redistribute power through philanthropy? 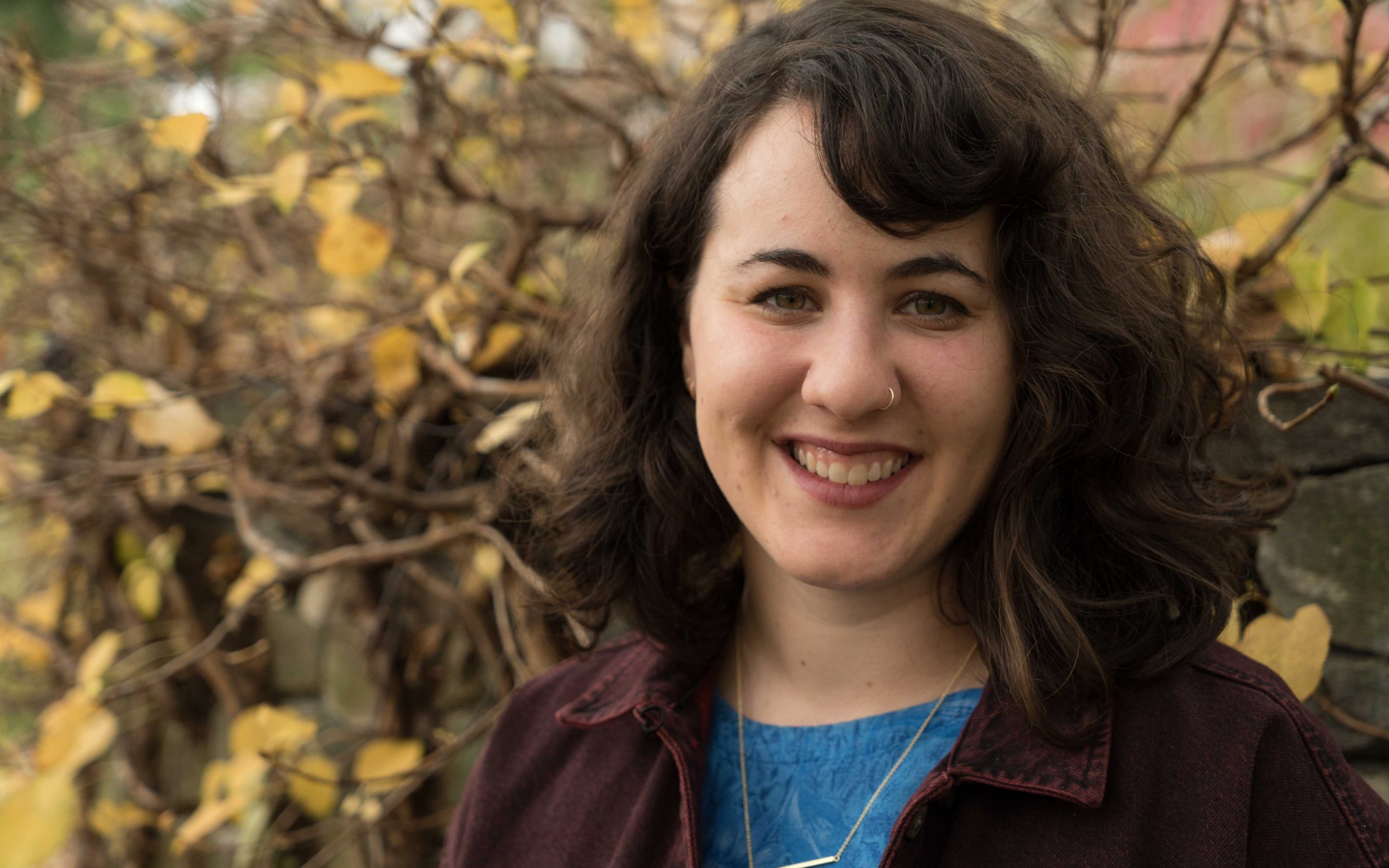 A few years ago, I suddenly found myself feeling utterly stuck. I had been participating in philanthropy with my family for many years, but the weight of this responsibility was starting to get heavy on my shoulders. I had begun to develop progressive politics and deeply wanted to contribute to social justice movements but I had no idea how to get involved. I felt the urgency of the struggles happening across the globe for justice and change but as a young, white, class-privileged person I did not know whether or not there was a role for me to play.

That’s when a dear friend pointed me to Resource Generation (RG). RG told me that there was a distinct role for me to play: to leverage my privilege, resources, and community to support movements for change. I couldn’t be more grateful for this timely intervention. It totally changed the course of my life.

As I started to get more and more involved with RG, I began to have even more questions. I felt clear that leveraging my resources meant not only redistributing my wealth but also redistributing power so that I am not the only one who gets to make decisions about where the wealth goes.

But I had no idea how to do this. I mean, how does one actually redistribute power through philanthropy? That’s when I discovered the Indie Philanthropy Initiative (IPI). IPI has an online catalogue of methods of giving that do just that. They provide resources, how-to’s, action plans and stories that support donors to implement these democratized methods in their giving.

Growing up, I received a lot of messages that taught me to be afraid that people around me would take advantage of me for having access to wealth, so I should not lend money to friends or partners and should hide my access from most of the people in my life. Indie Philanthropy’s resources helped me to clarify that sharing and sharing power is actually an act of love and that taking the risk to trust others has a real benefit.

Because of discovering IPI, I created a flow fund with a friend. I gave him funds to help him through graduate school and instead of paying me back, he’s going to give that money away to whichever organizations, people or causes he wants to support. This was the first time I’d ever given money directly to a person rather than to an organization. It definitely felt complicated, but I know because of what I’ve learned from RG and IPI that if I’m not taking risks and if it doesn’t feel at least a little bit scary, I’m probably not disrupting the status quo.

Indie Philanthropy’s approach — one that embraces risk, creativity and joy — is deeply aligned with the world I want to create. It has inspired me to approach redistributing wealth and power as an opportunity to build relationships, push myself out of my comfort zone and grow.

I want more people with access to wealth to experience the kind of joyful, loving, liberating giving that I’ve experienced. In the wake of Trump’s election, the need for a movement of people with wealth and people in philanthropy redistributing resources to radically change our systems is all the more clear. Many peoples’ lives depend on it. For people with wealth, our humanity depends on it, too.

To learn more about the Indie Philanthropy Initiative, visit our website.

—
Rachel Gelman is Resource Generation member and Bay Area Chapter leader. She is the former Programs Manager at Indie Philanthropy.