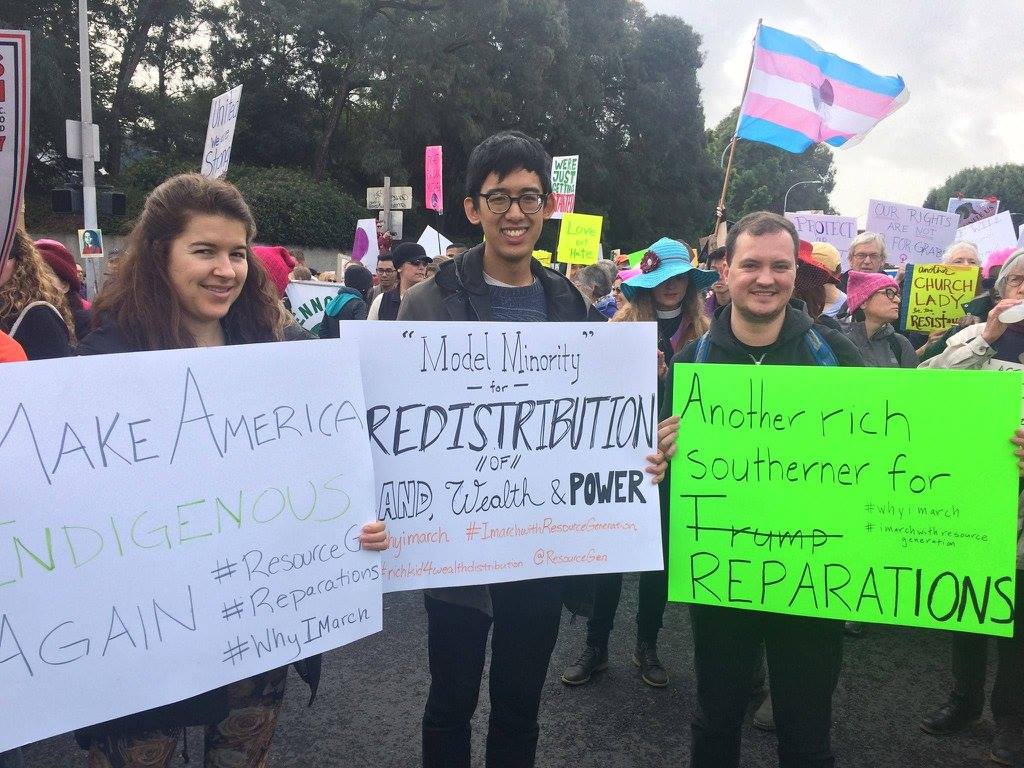 One of the most insidious consequences of the rampant wealth inequality generated by capitalism is the idea that the individual matters more than the collective. If you are rich, it’s because you worked hard and deserve it. If you are poor, it’s because you are lazy and deserve it. Either way, it’s up to the individual.
And even if we see through the myth of meritocracy and want to end a system that makes a few people richer and richer at the expense of everyone else, the ‘solutions’ that get the most traction usually center an individual’s actions. For example, Mark Zuckerberg, Bill Gates, and Jeff Bezos are all involved in philanthropy and media swarms all over them when they do anything remotely philanthropic, but all of them are also the richest people in the world who get richer every year.

Our culture’s obsession with individualism is also reflected in think pieces about how badly some rich people (especially liberals and progressives) feel about being rich [see here, here, and here] and shaming people for being poor. Even pieces that are oriented toward potential solutions to wealth inequality tend to focus on and worship individual philanthropists’ decisions to give away money, instead of focusing on the decisions made by policy makers every day that allow massive amounts of wealth to accumulate in the hands of a few.

Resource Generation isn’t exempt from this trend — our members are profiled time and again [here and here] around their decisions to give away their inheritance. Although I am tremendously proud of how our members have given their money away and practiced individual forms of redistribution (keep it up!), I also know that as long as wealth redistribution is up to individuals, it will never be enough to ensure the equitable distribution of wealth, nor can the act of giving money alone uproot capitalism and move us toward a new, democratic, cooperative, economy. That’s why in addition to contributing money to economic and racial justice organizing, Resource Generation participates in campaigns in partnership with poor and working-class people to win the power to rebalance the scales and create systemic change.

These are the actions and movements that need more attention and more robust and accurate coverage. I worry that stories that only address an individual’s urge to redistribute wealth will be used by an overwhelmingly class privileged and wealthy media to further the myth of individualism. Here’s my plea to anyone writing about wealth inequality: stop fawning over embarrassed and angsty millionaires and instead lift up those working on systemic solutions to wealth inequality. We don’t need to waste any more energy comforting rich people about being rich, staying rich, and getting richer. And stop fawning over the lived realities of the poor. Stop practicing poverty cosplay, putting poor people who “deserve” better on a pedestal, and castigating poor people who “deserve” worse.

The more time we spend examining the decisions and feelings of the rich and the poor, the more we obscure the violent and racist economic system we live in. Structural problems require structural solutions. Redistribution can take many forms, from a progressive tax system that taxes the wealthy at much higher rates to fund social safety nets like universal health care or a guaranteed basic income to capping salaries to outlawing trust funds. No system of wealth redistribution is complete without centering a lens of reparations — acknowledging and repairing the terrible harm done to Indigenous people and Black people. Stolen land and stolen labor is the root of wealth accumulation in the United States, and policies that continue to favor wealthy people, especially wealthy white people, perpetuates an extreme racial wealth divide today, where for every $100 of wealth accumulated by a white family, a black family has little more than $5.

Personal stories are meaningful for illustrating the consequences of wealth inequality, and they have their place in organizing for racial and economic justice, but let’s not fall into the trap of individualizing what is at its core a systemic problem. Sharing our stories publicly, complete with our anxieties and shame of being rewarded with wealth by capitalism — having more than enough while most people are scraping to get by — matters only insofar as we get to talking about steps toward the equitable distribution of wealth, land, and power.
— 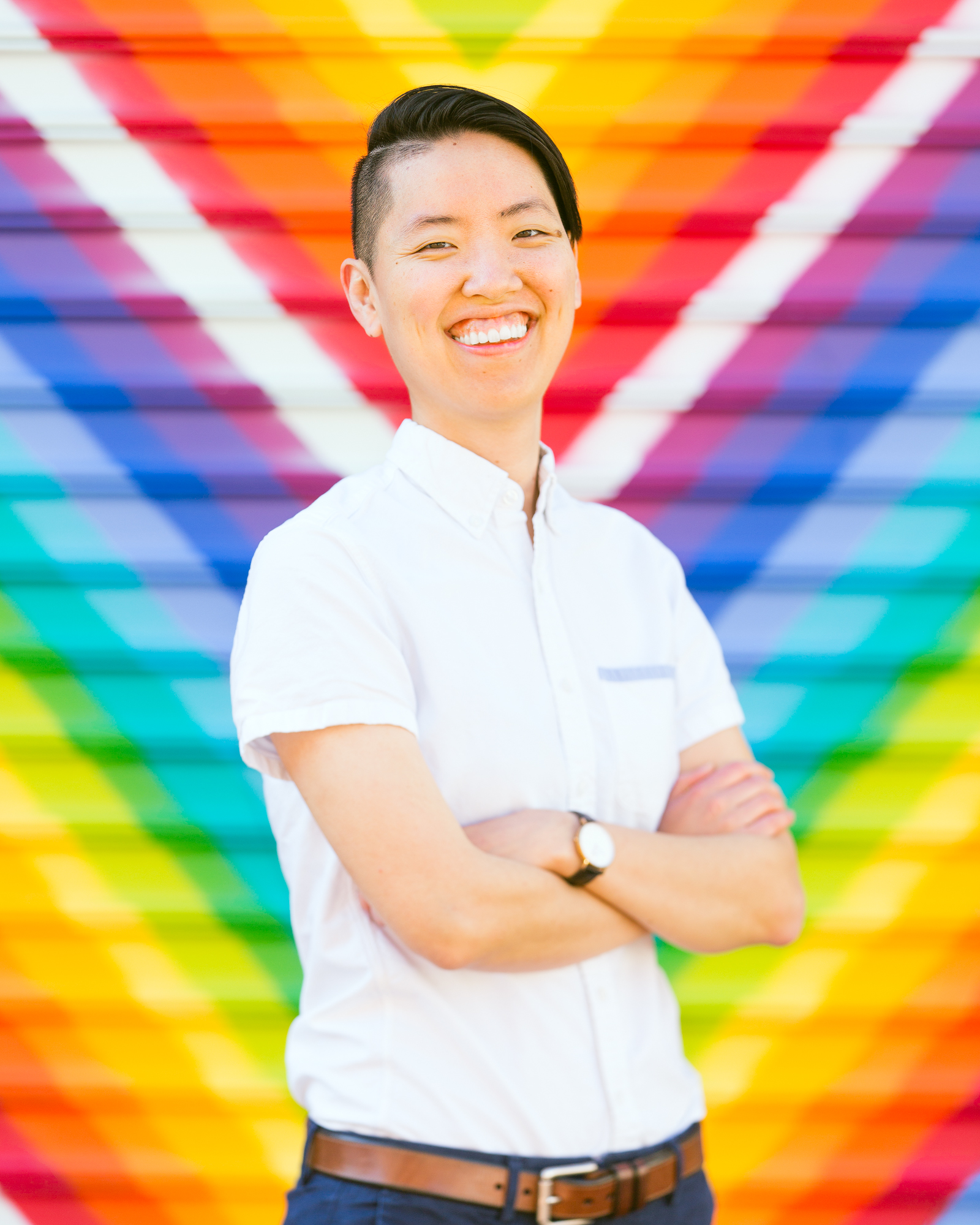 Iimay Ho is the Executive Director of Resource Generation. Resource Generation is the only organization in the U.S. organizing young people with wealth toward the equitable distribution of wealth, land, and power. As a result of becoming a member of Resource Generation, our members end up giving away 16-times more money to economic and racial justice organizations than they did before. Learn more and support our work by becoming a member here.
If you need help figuring out your class background, check out our definition of wealth and/or fill out this intake form to have one our national organizers reach out to you.