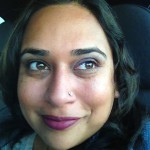 Last week, I had the pleasure of spending two days on Bainbridge Island at the beautiful IslandWood retreat center with Resource Generation (RG), a social sector organization that organizes young people with wealth to leverage resources and privilege for social change. I am so grateful to RG’s National Organizer, Nitika Raj, for her invitation not only to this year’s Making Money Make Change (MMMC) gathering but to the People of Color leadership training, emeRGe, earlier this year. This gathering in the Bay Area in August set the foundation for my involvement with RG.
While I had heard about RG and MMMC many years ago from a dear old friend, Libbey Goldberg, I had imagined it as a space for young white folks with inherited wealth to come together and strategize on how best to support movement building. The inspiration, energy and political commitment from the community of color that I experienced at emeRGe this year truly helped me understand RG’s promise and potential for organizing young professionals with earned wealth across class, race and sectors.
At emeRGe, Nikhil Aziz of Grassroots International (GRI) and I organized a workshop on transnational giving titled “More than the Movement’s ATM”. Our goal was to catalyze action for the participants towards transnational movement building and philanthropy. We had a chance to discuss our respective organizations’ ideologies, origin stories, theories of change, culturally competent practices and case studies of building solidarity, and North-South alliances, through strategic transnational grantmaking.
We were also able to offer some reflections on our journey as queer activists, immigrants and comrades. Nikhil and I shared how GRI and IDEX have been transformed through nearly three decades of funding community organizing and social movements in the Global South. The discussion in our workshop was so impassioned, the participants so politicized and embodied, the conversations so juicy and urgent that I made a commitment to do whatever I could to support this effort of mobilizing masses of young people of color to participate in radical wealth redistribution. Since then, a small group of us have been meeting monthly to plan a giving circle and move resources to existing organizing for Black-Asian solidarity.
At MMMC, the people of color caucus once again revealed how powerful this unity amongst black and brown folks towards lasting social transformation can be! Through the expert facilitation of Adrienne Marie Brown and Nitika Raj, our group of young people of color explored class, race, gender, sexuality and all manifestations of oppression – horizontal, internal, unnamed. Through this honest, humorous, heart-opening engagement in the process of personal and political transformation, relationships were deepened, plans made, alliances created. We made commitments, both individual and collective, to stand with our families, communities and each other to “do our work” of showing up as full, clear political beings rooted in learning from our cultural legacies of generosity and solidarity, to mobilize and redistribute resources to end racial and economic injustice at its very roots and to celebrate the victories of all those at the frontlines of struggles in the United States and around the world. And we managed to play too! There was an unbelievably talent laden open mic, from balloon animals to Barry Manilow.
Outside of the magic of this caucus space, there were so many exciting workshops. I learned about tax justice organizing from Ari Wohlfeiler and Mac Liman, a participatory session exploring the connections between taxes and the wealth gap. I learnt that for every dollar of assets owned by a white family in the United States, a black family has only about 9 cents. The key takeaway for me from this session was that without reforming tax in our country, we will never be able to achieve economic justice. Fair taxation can not only help build a real safety net for people in poverty but in fact, create the opportunities for dismantling structural inequities. In another session, I actually wept as Jessan Hutchison-Quillian told his amazing story of distributing over 40% of his annual income for social change, since, as he put it, it was earned from “stolen labor”. I wept more when Nicole Lewis and Allison Sparks told the awesome stories of their family journeys to wealth and to philanthropy, the inherent contradictions, the immense opportunities for youth led change. I wanted to stay and soak in so much more but alas, had to get moving back to other obligations after two days.
I return back to my work of international solidarity with renewed enthusiasm. Most of my life’s work has been about building alliances across real and perceived divides, about trusted relationships with the most unlikely of comrades towards a common vision. Often, I am disheartened by our inability, particularly in the U.S context, to truly examine our own privilege and make a concerted effort to end systemic injustice. Even the best intentioned of us are co-opted by the many demands on our psyche and time. But I return to my work now having witnessed that there are fabulous young people with class privilege, white and of color, at Resource Generation, who will in fact, end racism and classism in our lifetime and create new models for effective resourcing of movements the world over. There is nothing else I’d rather be a part of! Onwards.
Rajasvini Bhansali
Executive Director, International Development Exchange (IDEX)
San Francisco, CA 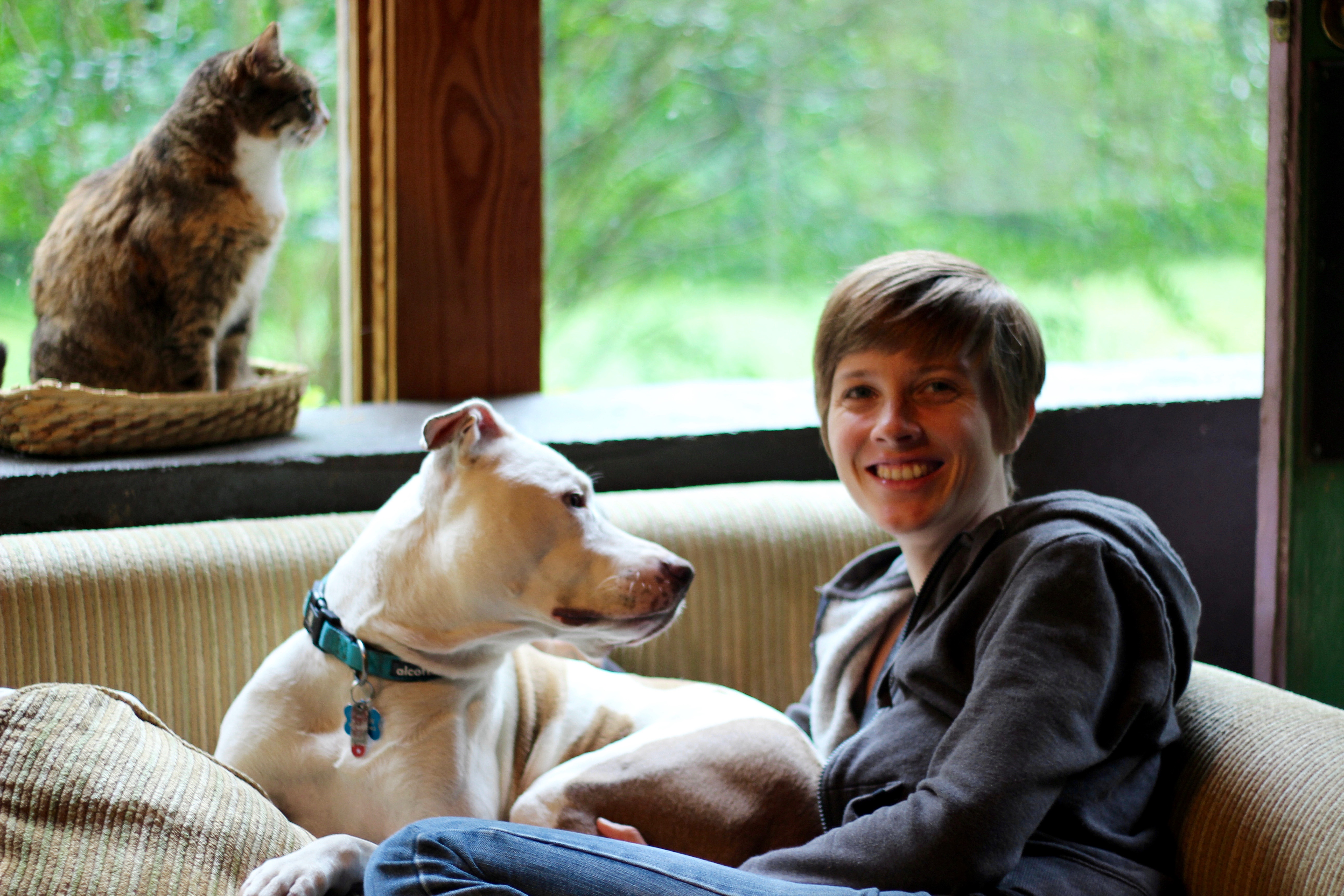 On Abolishing Inheritance and the Untapped Potential of Poor People

jes-kelley
I do not believe inheritance should exist. If you search your heart, past any defensiveness, my guess is that you don’t either.
Read this Article 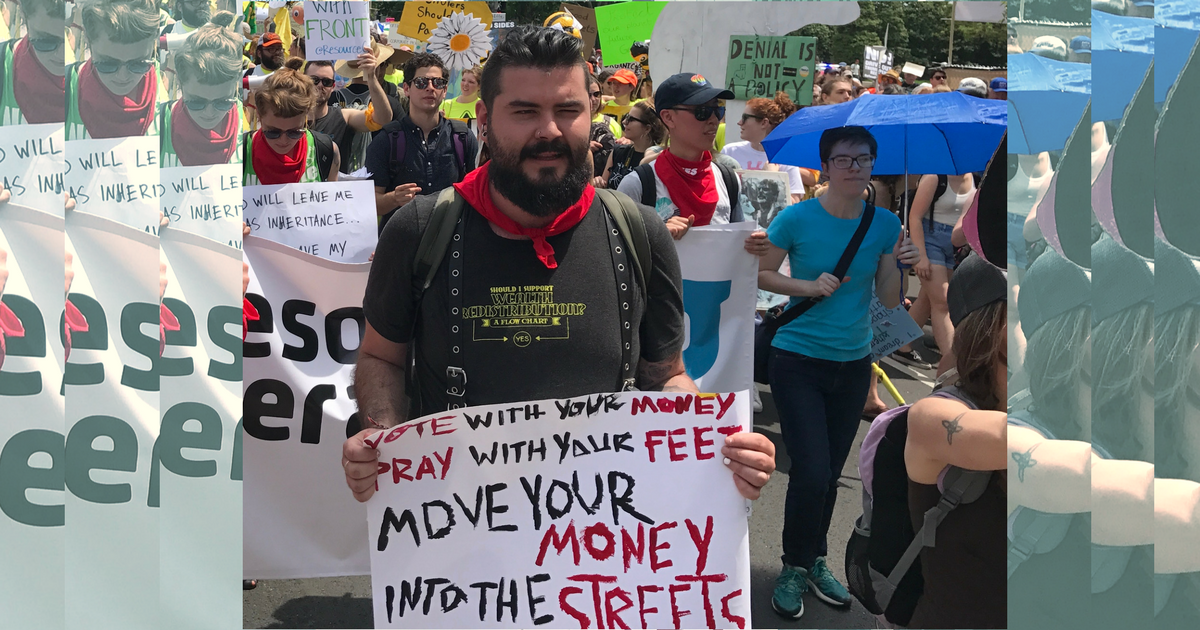 How I've Benefited from Tax Evasion & Wealth Hoarding at 26

resource-generation
The Senate tax bill makes me mad with waves of heat in my body. I'm calling on people like me, young folks with wealth, to move more to the grassroots.
Read this Article