Each generation must, out of its relative obscurity, discover its mission, fulfill it, or betray it. 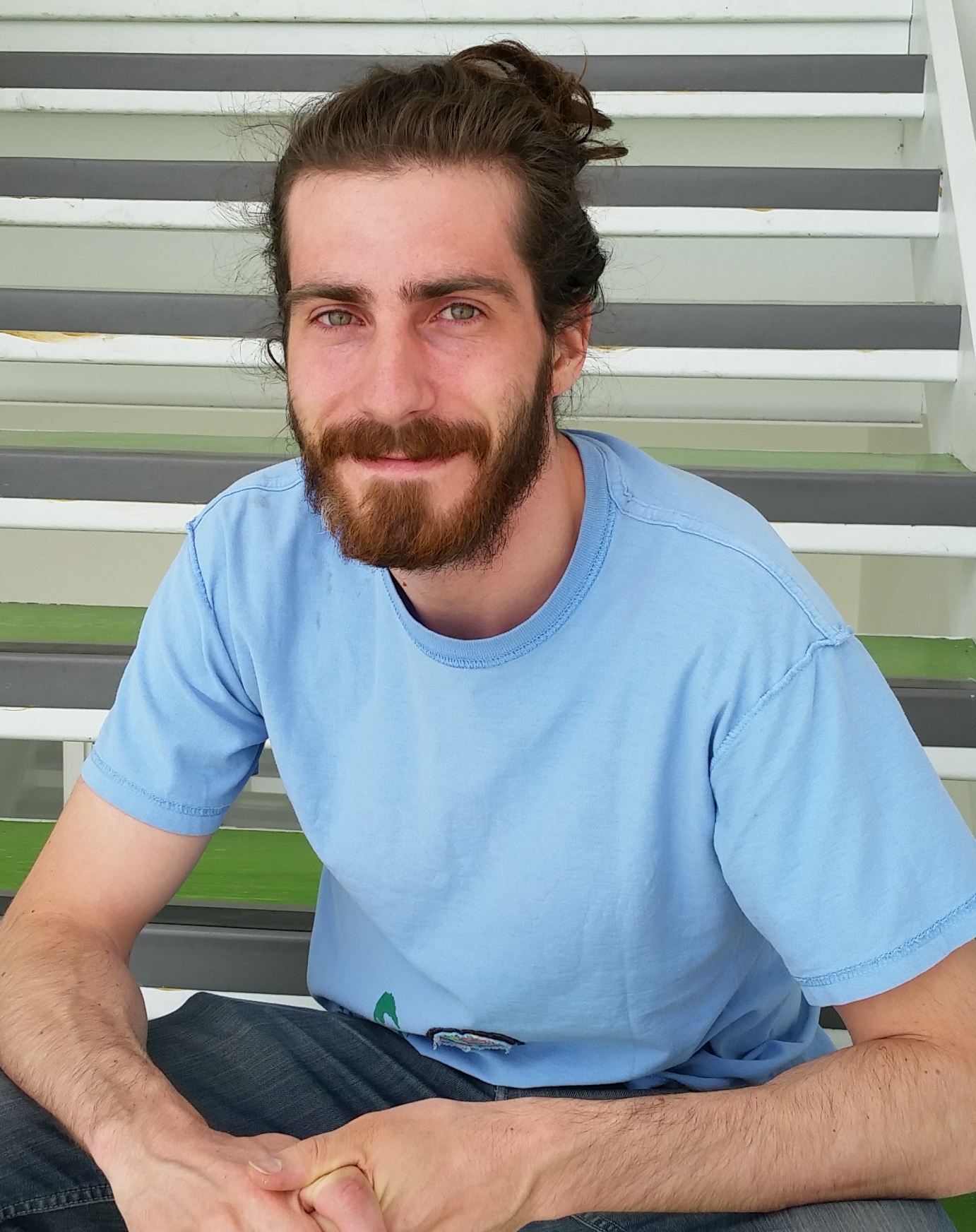 I’m part of a generation (I’m 27) in North America that grew up being told that everyone should be born equal and have equal opportunity. I think my parents’ generation believed that so much they started to think of it as a reality, something already achieved, and not as a should-be, as something to aspire to. They were trying to believe in the dream of the civil rights movement. Believe it into reality, even if the work was so far from done. And so from a young age growing up in Toronto in a wealthy family I didn’t understand why people would choose to be poor. Why not just be rich? Everyone was given the same opportunities, after all.
Early in life I had somehow internalized the lesson of the inherent fairness of things. Being in middle and high school and trying to understand money and wealth at a society-wide level was confusing. At least it was for me. I wasn’t taught about the racial and gender divisions of wealth that have existed for hundreds of years here. Or about how that history led to today’s reality. I was simply taught that we live in a fair society of many opportunities. That’s the proud Canadian narrative. Not too different from the American dream.
It was at university (‘college’ in American parlance) in Montreal that this rosy story of fairness and freedom, often referred to as liberalism, began to unravel. It was while working on environmental projects there that fellow students at McGill pushed me. One friend in particular encouraged me to confront issues of gender, wealth, race, land, ability, and more. It was quickly obvious I had a huge pile of multiplying privileges: white, educated, able, English-speaking, straight and male appearing, and from a wealthy land-holding family. There’s almost no possible way to be more privileged.
So what to do? I asked some people who did racial justice work, and because very few of those people were straight white guys, especially not white guys with my magnitude of privilege, I wasn’t satisfied with the answers. Nor was it appropriate in those circles for me to centre my own personal development. McGill is a super white and elitist place, and people were having enough trouble just making it through classes and parties without encountering racism.
So I read some books, like Occupying Privilege, compiled by JLove Calderon, and I ate up the articles in it, like the one with rapper Talib Kweli and his father the scholar, and anti-racist organizer Chris Crass’s piece. But it was an interview with playwright and performer Danny Hoch that really got me. After discussing how white people often leave the “ignorant” communities they are from, Hoch says,