About that New York Times piece, “What the Rich Won’t Tell You…”

About that New York Times piece, “What the Rich Won’t Tell You…” 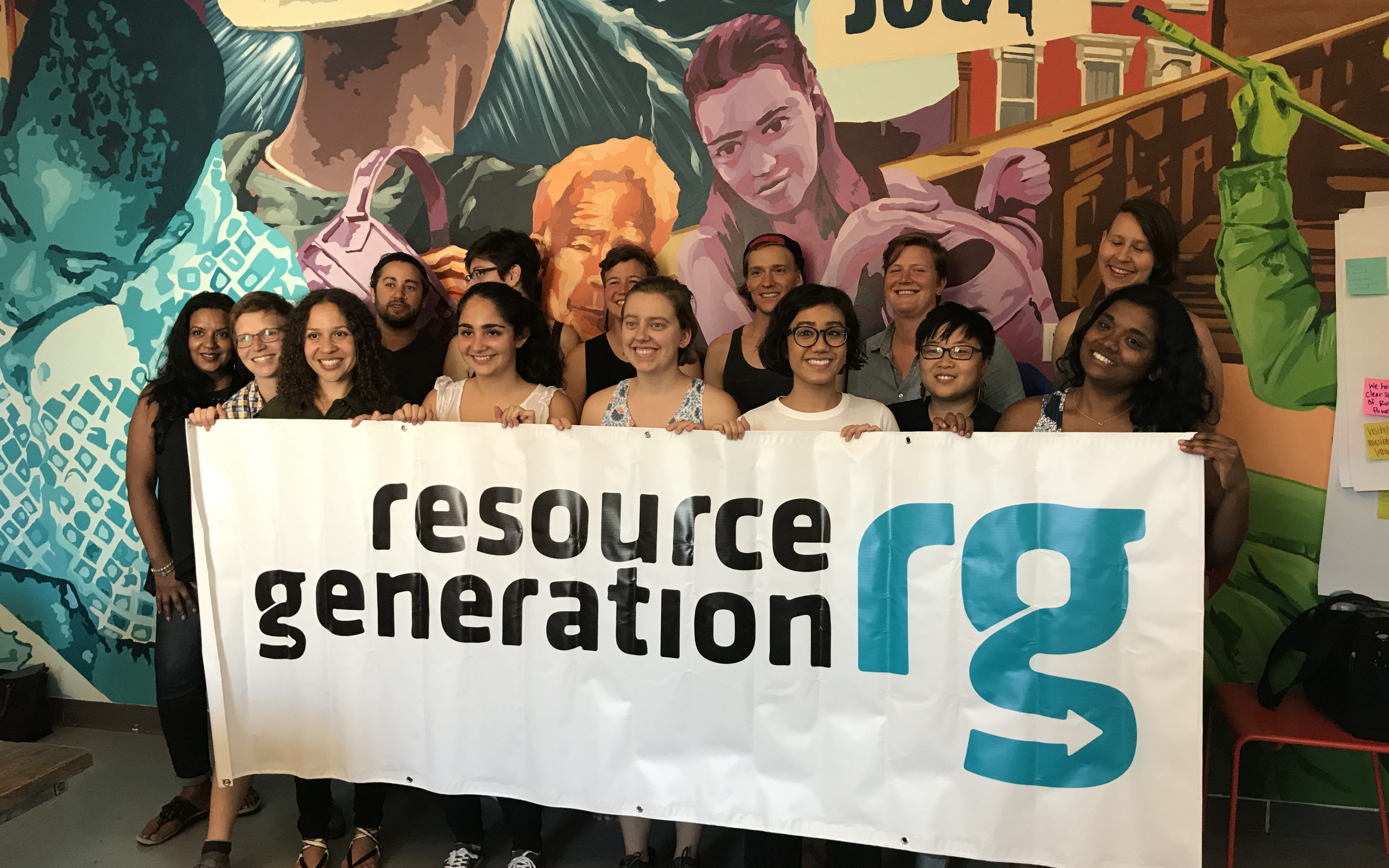 In a piece published last week in the New York Times, “What the Rich Won’t Tell You,”[1] Rachel Sherman shares her research of how wealthy, mostly liberal, people hide some of the clues that they’re among the richest people in the country — self-hating benefactors of a deeply unjust and racist economic system.

I grew up in a wealthy family; I have lived through countless situations where downplaying my wealth was positioned both as the polite and the moral thing to do. But unlike the families mentioned in Sherman’s piece, my discomfort with my wealth wasn’t tamed by ‘hiding tags’ or ‘bragging about shopping at Target.’ I found my way to Resource Generation, a nonprofit founded by young, wealthy, progressive women in partnership with poor and wworking-classleaders to figure out how wealthy people can be transparent about their class and access to wealth in order to better support movements for economic and racial justice.

Hiding or staying silent about our wealth and class empowers a deeply unjust and racist economic system. The truth is, the compulsion to hide your class or wealth isn’t about politeness at all; it’s your gut telling you that your lifestyle (being able to afford healthcare, education, and avoid debt, etc. in addition to multi-million dollar houses and expensive vacations) is the result of systemic economic injustice and the exploitation of poor and working-class communities. By talking openly about class, wealth, and systemic policies that keep wealth in the hands of the overwhelmingly white upper and ruling classes, members of Resource Generation are calling out the myth that economic security is an achievable American Dream for anyone that ‘pulls themselves up by their bootstraps.’ It’s not.

Today, as Resource Generation’s Executive Director, I work with an expansive, multiracial community of millennials in the top 10% of the U.S. economy, who, because they’re openly talking about their class and the histories of their family’s wealth, are able to work more effectively and authentically with frontline grassroots organizations fighting for systemic economic change.

Our members have protested in the streets, spoke out at city council meetings, become heads of their family’s foundations, founded donor networks, and moved millions of dollars into revolutionary organizations led by working-class and poor communities and people of color fighting for economic and racial justice. Just a few weeks ago, our member Emily Kirkland (one of more than 4,000 young folks with wealth who’ve been part of our community since our founding) gave $80,000 of her trust-fund to Boston’s Haymarket Fund, a grassroots fund run by community organizers. And she has plans to move even more money into social justice organizations. But she went through the exact tensions named by Sherman before finding her way to Resource Generation.

Don’t get stuck in the contradiction of growing up rich or getting paid a high income, and wanting to fight for a future where wealth, land, and power are equitably shared. Young wealthy folks have a place in social justice movements, but it requires being honest about our class and wealth. Don’t be silent.