Guidance for giving to Black-led organizing for Black liberation

What do we mean by Black-led organizing for Black liberation? 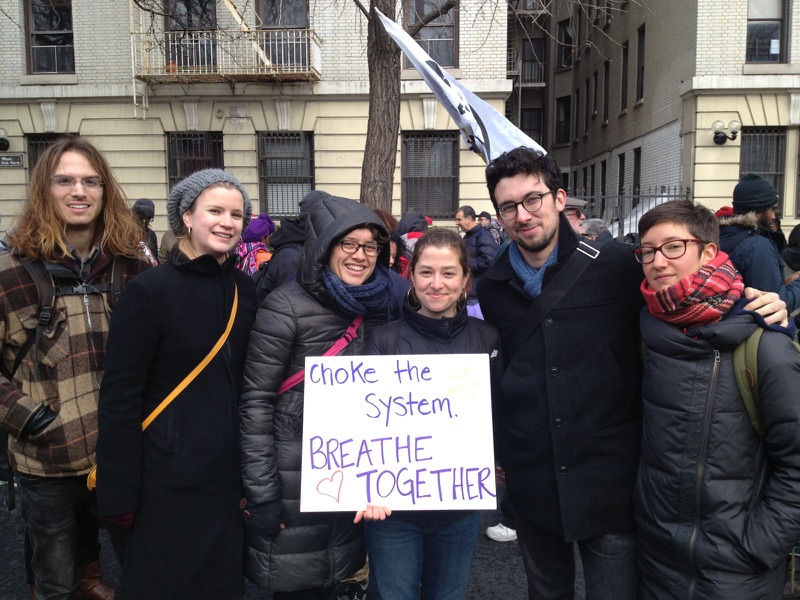 These guidelines are not meant to be comprehensive or a cookie-cutter way to assess your giving.

For more framing, check out this article from the Philanthropic Initiative on Racial Equity: “Strengthening Black Organizing Across the United States”; and this article from Nat Chioke Williams, Executive Director of the Hill-Snowdon Foundation: “Making Black Lives Matter.

Check out over 170 groups that fit these guidelines on this Partial Map of Black-Led Black Liberation Organizing. We created these guidelines, and this map and list by consulting with over a dozen Black organizers in our network.

Who developed these guidelines for giving? 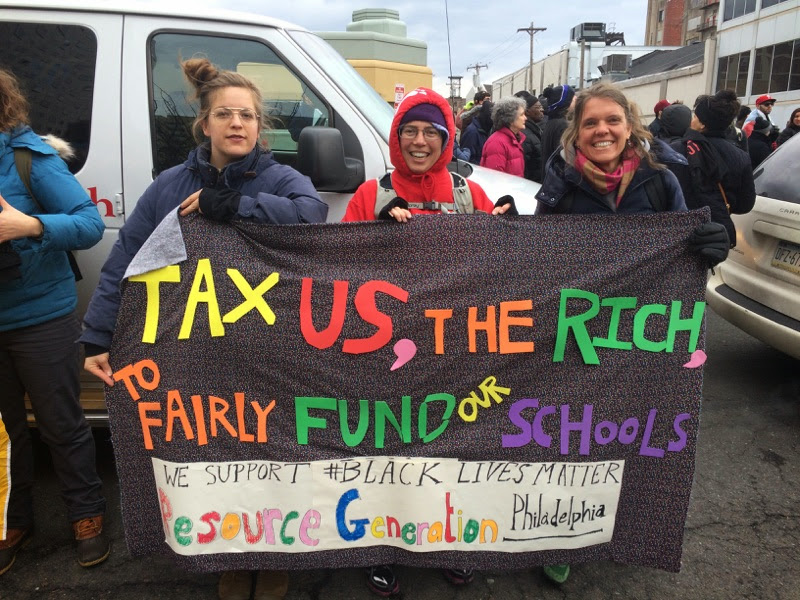 The above guidelines for giving were originally drafted by the 4 members of RG who founded this campaign: Lily Andrews, Willa Conway, Chad Jones, and Jen Willsea. The expanded leadership team of several staff, board, and members, in consultation with close to a dozen Black leaders from around the country and several allies, brought them to where they are presently. The guidelines were particularly (though not exclusively) informed by the framing put forth by: the #BlackLivesMatter network; the work of the Audre Lorde Project; Ingrid Benedict; Chad Jones; Nakisha Lewis; Maurice Moe Mitchell and FergusonAction; Denise Perry at Black Organizing for Leadership and Dignity (BOLD); Kevin Ryan at the New York Foundation; Monica Simpson; Mark Winston Griffith in “The Black Organizer Blues;” and more.