Get involved with local racial justice efforts. Listen to voices of color, especially Black folks. Talk to your people, especially the ones who don’t get what’s going on. Write letters to Marissa Alexander (address below) and Trayvon Martin’s mother.

Figure out how you can be in this for the long haul. Join an organization, or if you’re already part of something, help friends plug in somewhere meaningful.

Support Black activists and Black organizing projects materially and financially. Support national organizing and also directly supporting organizing in your area. This national list of grassroots racial justice organizations contains many groups rooted in Black communities, and this is only one place to start.

Sign Color of Change’s petition to repeal Stand Your Ground laws, a key intervention supported by folks ranging from the NAACP to Malcolm X Grassroots Movement.

Join the conversations about privilege, power and justice at We Are Not Trayvon Martin.

Keep posted on proposed next steps from Malcolm X Grassroots Movement.This is their list of key interventions. Can you contribute to this racial justice agenda? 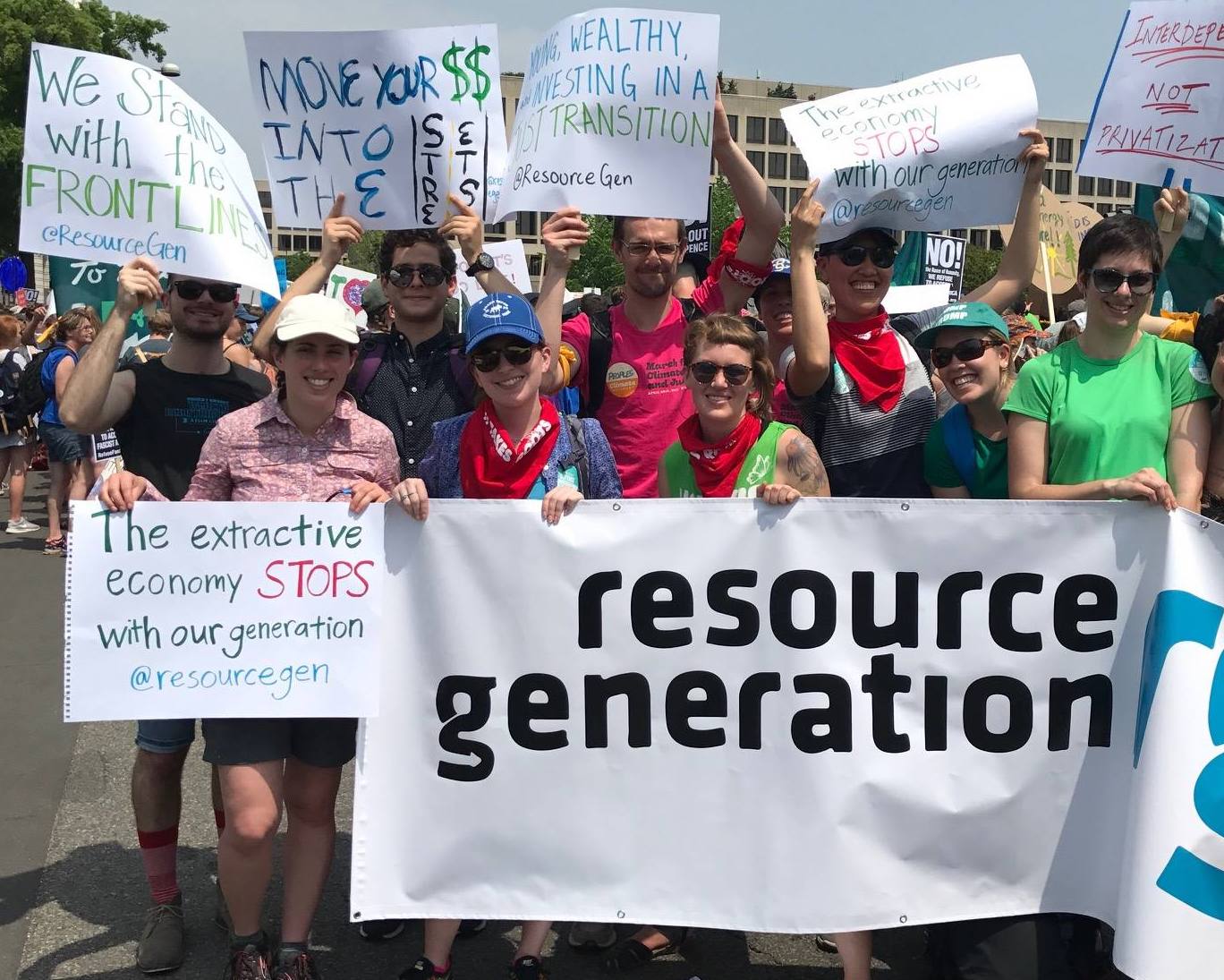